All eyes will be on Santa Barbara County as SpaceX will launch NASA's planetary-defense mission from the Vandenberg Space Force Base.

LOS ANGELES - A recent achievement by NASA shows that we are not alone. Well, sort of.

NASA’s tally of new worlds beyond our solar system has just surpassed 5,000.

The space agency added 65 exoplanets to its Exoplanet Archive on March 21. These planets are outside our immediate solar family and represent discoveries from peer-reviewed, scientific papers that have been confirmed using several detection methods, NASA said.

"It’s not just a number," said Jessie Christiansen, science lead for the archive and a research scientist with the NASA Exoplanet Science Institute at the California Institute of Technology in Pasadena, in a statement. "Each one of them is a new world, a brand-new planet. I get excited about every one because we don’t know anything about them."

The 5000-plus planets include rocky worlds like Earth, gas giants that could be massively larger and hotter than Jupiter, as well as "mini-Neptunes." 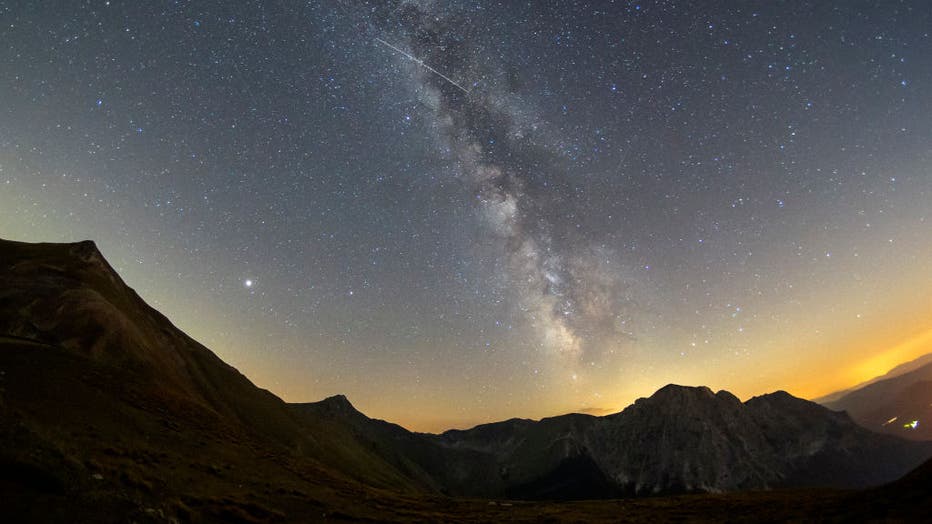 "Of the 5,000 exoplanets known, 4,900 are located within a few thousand light-years of us," Christiansen added. "And think about the fact that we're 30,000 light-years from the center of the galaxy; if you extrapolate from the little bubble around us, that means there are many more planets in our galaxy we haven't found yet, as many as 100 to 200 billion. It's mind-blowing."

While the recent discovery is impressive, it pales in comparison to the vastness and mystery of the known universe. Our galaxy alone likely holds hundreds of billions of planets.

The search for life

As NASA puts it; "what we don’t know fills volumes."

While the Milky Way galaxy is home to billions of planets and the Milky Way is among billions of galaxies in a vast universe, scientists can’t wrap their heads around the fact that Earth appears to be so alone in such a crowded cosmos.

Herein lies the "Fermi paradox." Nobel-awarded physicist Enrico Fermi commonly known among the scientific community as the "architect of the atomic bomb," once famous posed the question: "Where is everybody?"

But NASA does feel optimistic thanks to scientific efforts like the "Drake Equation," a calculation of how many intelligent civilizations humans might one day expect to find. A calculation that remains blank to this day but still "more hopeful than Fermi’s silence," NASA says. 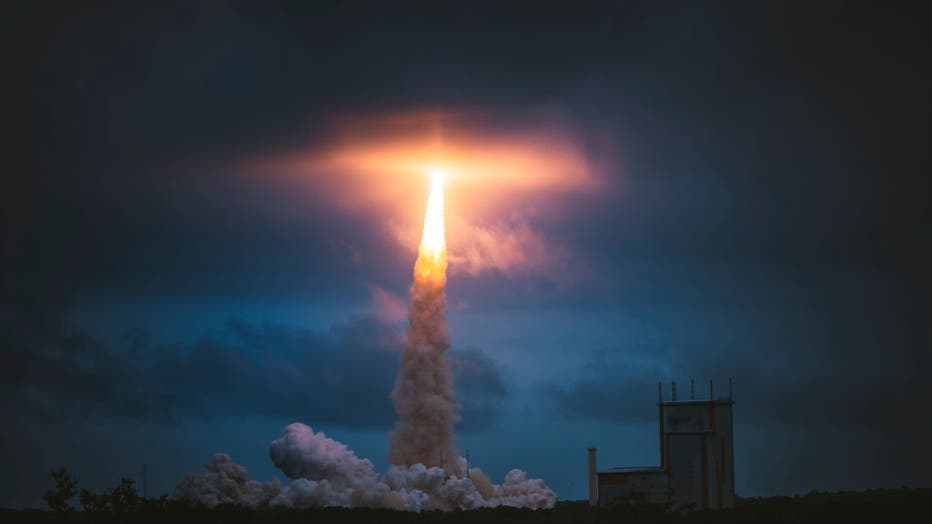 "The search for life beyond Earth is really just getting started, but science has an encouraging early answer: there are plenty of planets in the galaxy, many with similarities to our own," the space agency says on its website.

Currently, NASA’s newest space telescope is allowing us to gaze into the distant universe.

The recently launched James Webb Telescope just sent back a spiky image of a faraway star photobombed by thousands of ancient galaxies.

The image released earlier this month is a test shot — not an official science observation — to see how its 18 hexagonal mirrors worked together for a single coordinated image taken 1 million miles (1.6 million kilometers) away from Earth.

Officials said it worked better than expected. Last month, NASA looked at a much closer star with 18 separate images from its mirror segments.

Scientists said they were giddy as they watched the latest test photos arrive. NASA’s test image was aimed at a star 100 times fainter than the human eye can see — 2,000 light-years away. A light-year is nearly 6 trillion miles (9.7 trillion kilometers).

The shape of Webb’s mirrors and its filters made the shimmering star look more red and spiky but the background really stole the show.

"You can’t help but see those thousands of galaxies behind it, really gorgeous," said Jane Rigby, Webb operations project scientist.

Those galaxies are several billions of years old. Eventually, scientists hope Webb will see so faraway and back in time that it will only be "a couple hundred million years after the Big Bang," she said.

The $10 billion Webb — successor to the nearly 32-year-old Hubble Space Telescope — blasted off from South America in December and reached its designated perch in January.