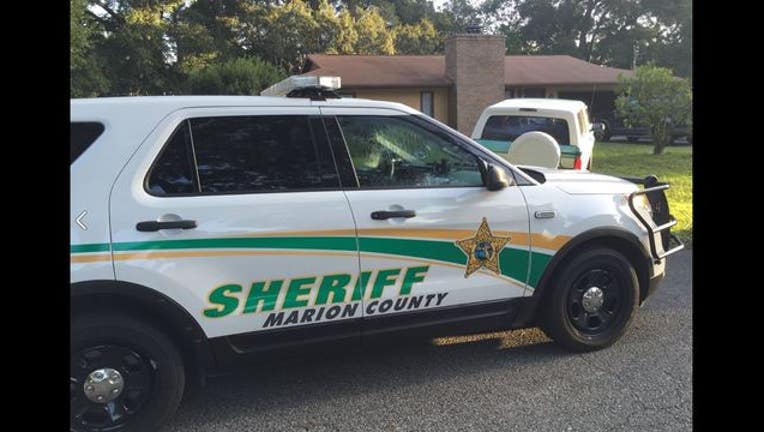 OCALA, Fla. (AP) — Authorities in a north Florida county are investigating the suspicious death of a naked man who allegedly broke into a house and attacked three people.

The Marion County Sheriff's Office said on its Facebook page that deputies were called to a home in Ocala, about 80 miles (129 kilometers) northwest of Orlando, at around 4:30 Saturday morning and found 40-year-old James Raines being held down by one of the people at the house. Raines was unresponsive when deputies arrived and he died later at a local hospital.

Deputies were told that Raines came into the home without permission and attacked them. Deputies said they observed a bite mark on one of the females who was in the house. The people at the home also told deputies they believed Raines was under the influence of drugs or alcohol.