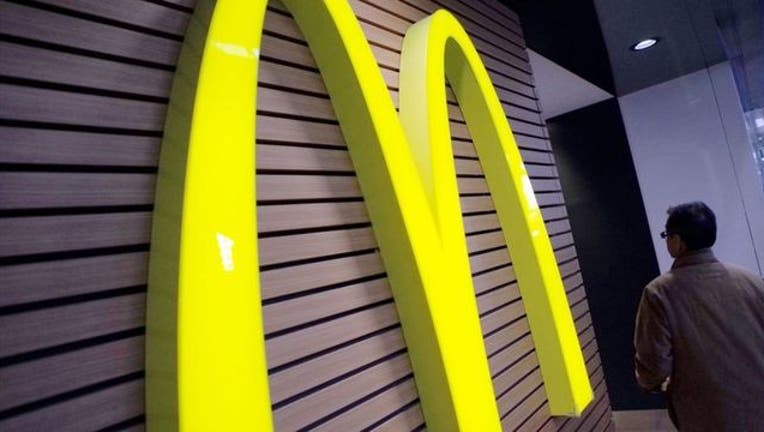 FOX NEWS - Employees at a McDonald’s in Fort Worth, Texas were lovin’ a kind gesture from a diner who randomly decided to hand out $100 bills to restaurant workers. According to CBS DFW, the man—who wishes to remain unnamed—is a regular customer at the location who just wanted to pay it forward.

“You could tell it blessed their day,” said Dallas resident Lisa Davila who caught the kind gesture on her phone camera. “They didn’t come in there [to work] thinking that was going to happen that day… and that was the best part about it.”

Davila says the man behind the money is her boss and says he was recently diagnosed with cancer.

“There was a young lady at McDonald’s, who’s a regular there and goes and has coffee, and she happened to be crying and it just broke his heart. So, he went over and he asked her what was going on and she was going through some tough times,” Davila told the station.

After that, she says, the man just wanted to spread some joy to others and now hopes going into the holiday season others will be inspired to give, too. Before leaving the McDonald’s that day, Davila’s boss counted out extra bills—enough for all 33 restaurant staff members, even those not on duty the day he stopped by.