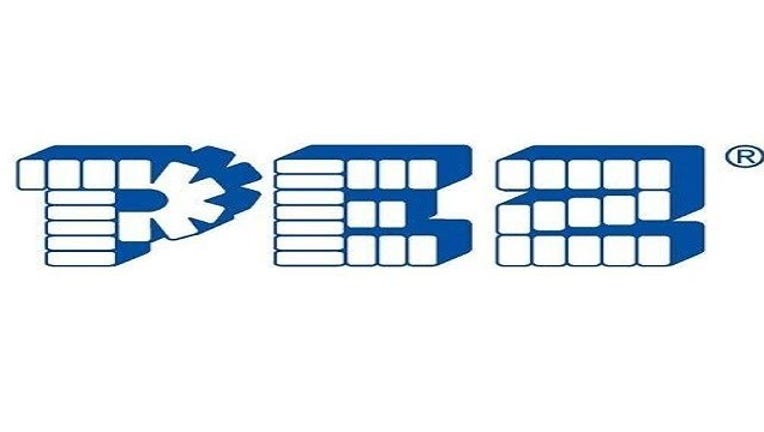 According to Entertainment Weekly, a movie about the popular candy dispenser is in the works.

On Monday, Envision Media Arts announced the project of an animated movie.

Reports say the script will be written by Cameron Fay, the mind behind the movie 'Brother in Law.'

No plot points have been revealed.