JACKSONVILLE, Fla. - The mother of a missing 5-year-old girl out of Jacksonville is now a person of interest as authorities continue their search, which has expanded into Alabama.

5-year-old Taylor Williams was last seen around midnight last Wednesday at her home on Ivy Street in the Brentwood area. Her family discovered her missing later that morning and said that the back door was unlocked.

Taylor's mother, Briana Williams, is no longer cooperating with law enforcement. The Jacksonville Sheriff's Office confirmed on Monday during a news conference that she has not spoken to them since Wednesday, the day Taylor was reported missing. She became uncooperative after detectives noticed some inconsistencies in her statements about how her daughter's disappearance.

During the news conference, Jacksonville Sheriff Mike Williams announced that Briana Williams is now a person of interest in this missing person's case. She has not been taken into custody and remains on the naval base that she works at.

Search efforts have expanded into Alabama. The Jacksonville Sheriff's Office believes that Briana and Taylor traveled there in a black 2017 Honda Accord with tinted windows. Her license plate reads QNBRI. Local, state, and federal agencies are working together in both Florida and Alabama to solve this case. 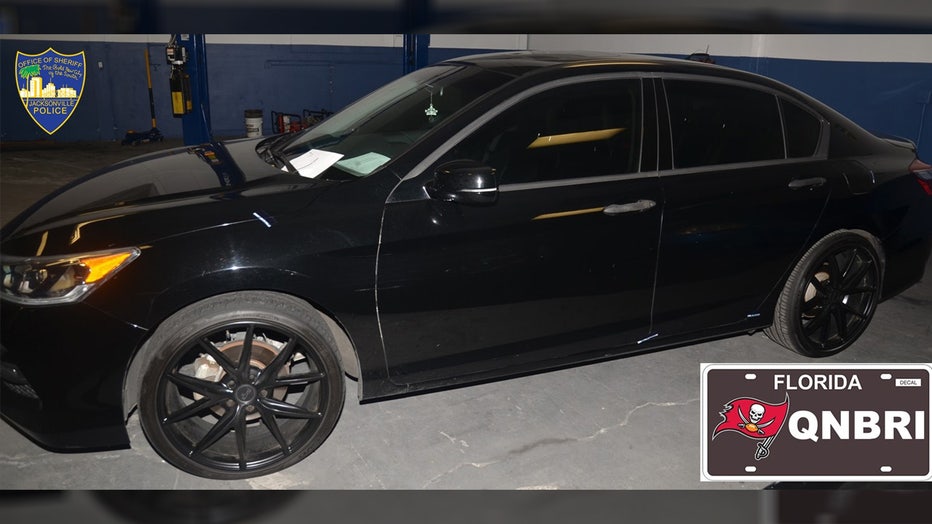 "There are a lot of different efforts going on in this investigation," Sheriff Mike Williams said. "The information that drove us to Alabama prompted this kind of response."

The Jacksonville Sheriff's Office said that they need the public's assistance in finding Taylor. They are requesting that anyone who has seen Taylor with her mother between Jacksonville and Alabama in the last two weeks reach out to law enforcement. They will also accept any other tips related to Taylor's disappearance.

Taylor is described as a black female with black hair and brown eyes. She is 3-feet tall and weighs around 50 pounds. She was last seen wearing purple and pink pajamas.

A $4,000 reward is now being offered in the search for Taylor. Anyone with information is asked to call the Jacksonville Sheriff's Office at 904-630-0500 or 911. Tips can also be submitted through the First Coast CrimeStoppers at 1-866-846-TIPS.