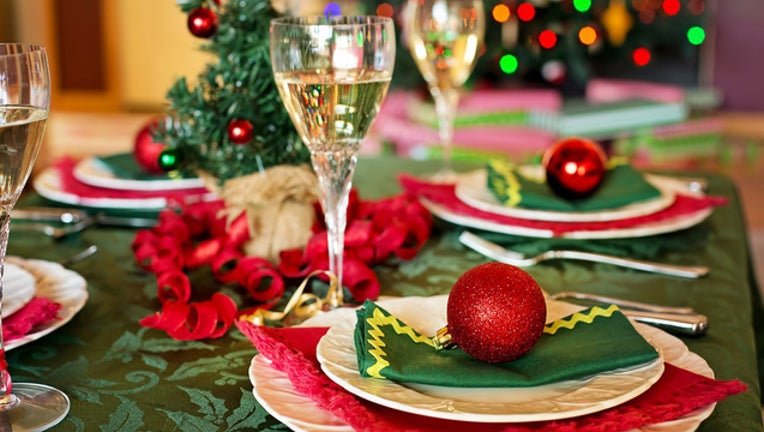 (FOX NEWS) - A woman posted on a discussion board that her mother-in-law is charging guests for Christmas lunch.

User Staceyjas wrote on Mumsnet that her partner will be going to his mom’s for the holiday while she will be with her own family. However, she was surprised to find out his mother is asking that everyone pay $21 to cover the cost of the food.

“She said she doesn't want to do it all from scratch and wants to get it all pre-done so it's more money, which I understand but he's gutted and feels like he wants to come to my family now. I can see it from both sides and it's hard work and can be expensive but not like she is financially destitute,” she wrote on the website.

“This has never happened before and he has offered to bring the dessert etc. but he said handing over cash just feels wrong. As he says it's about family not money but I wanted to see what other people's opinions are? Or if you do this,” she continued.

Responses were mixed, with many people expressing their shock at a family member asking for money when they offered to host the meal.