A woman and her two dogs were killed in a house fire in Sanford early Friday morning.

SANFORD, Fla. - A 33-year-old mother and her two dogs were killed in a house fire in Sanford early Friday morning.

The Sanford Fire Department arrived at the home at 1108 Laurel Ave. around 1:30 a.m. Officials say the home was completely involved. 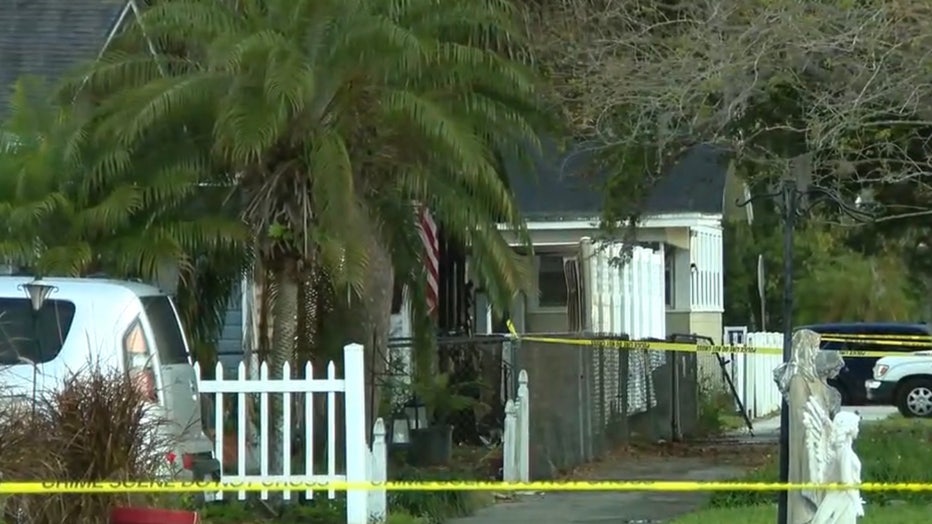 Once firefighters put the blaze out, they discovered the bodies of the woman and dogs.

Officials say the mother's children and significant other were not home at the time. No foul play is suspected.

The woman has not been identified.