More than 30,000 cruise ship workers are stuck at sea because of coronavirus concerns.

ORLANDO, Fla. - More than 30,000 cruise ship workers are stuck at sea because of coronavirus concerns.

Erika Monet Butters was stuck on a cruise ship for 56 days with other crew members onboard.

Her husband works on a Holland America cruise ship.

She and her son were traveling with him.

She's now home, but say she's worried about the thousands of others still stuck at sea.

According to reports, some crew members can't get off because the Centers for Disease Control's No Sail Order prohibits them from interacting with the public. 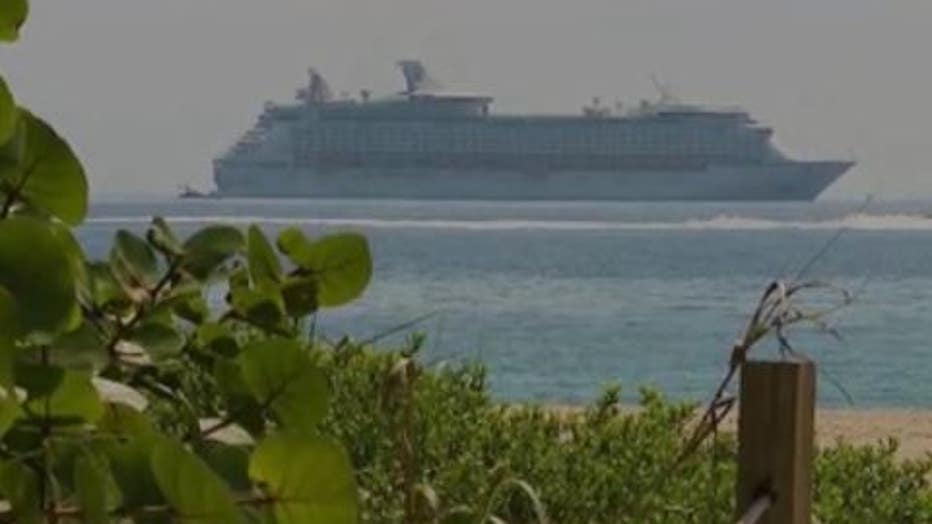 "I want them to go home," Monet Butters said. "They’ve been stuck at sea long enough."

Monet Butters passed the time on the ship by starting a YouTube page and singing onboard.

She says life aboard the ship was very different.

"It’s by no means the cruise that you’re used to. There’s no shows, no buffet, no room service, no pool, no gym, no going to socialize at the bar," Monet Butter said.

The cruise industry shut down three months ago.

The CDC says cruises can't sail in the U.S. through July 24.