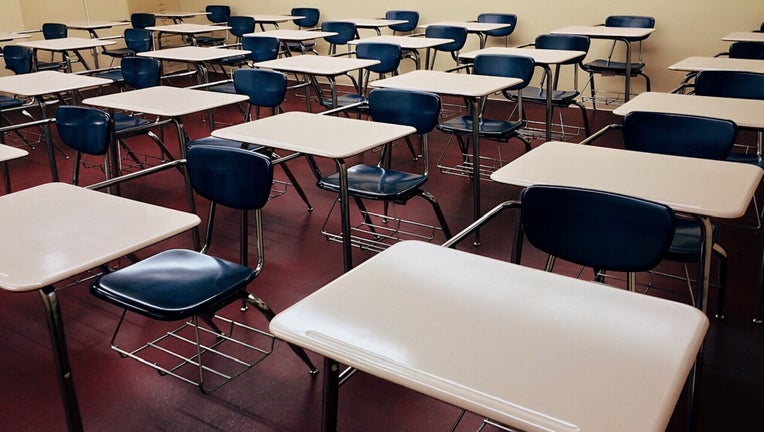 Martin County School District said Tuesday that the students at South Fork High School in Stuart, Florida and Jensen Beach High School will switch to remote learning for 14 days. District spokeswoman Jennifer DeShazo said those ordered to stay home included members of a swim team and students who traveled on one of the bus routes.

The school district referred questions to the state health department on the number of students who tested positive or were presumed to be infected before test results were available.

The district in the county north of West Palm Beach had already quarantined some students at three elementary schools after reopening seven days ago.

Other schools in other areas of the state began to reopen this week as the number of people hospitalized due to COVID-19 continues to drop statewide.

The state health department tallied 219 new deaths, for an overall total of 9,893. This brings the 7-day average of deaths to 173.

The death figures do not represent the number of people who died the previous day, but they are a reflection of the deadliness of the disease during the surge in late June and July.