Families from Puerto Rico are seeking refuge in Orlando after another major earthquake rocked the island Saturday afternoon.

ORLANDO, Fla. - Families from Puerto Rico are seeking refuge in Orlando after another major earthquake rocked the island Saturday afternoon.

Puerto Rico has been plagued by earthquakes over the past few weeks.

Earlier this month, a magnitude 6.4 quake — the strongest to hit the island in a century — struck before dawn, knocking out power across Puerto Rico and leaving many without water.

Since then, the Hispanic Federation says they've helped 100 families who have come from Puerto Rico to Orlando to escape the devastation.

"These continued earthquakes obviously do not allow them to recover as soon as they want to," Yanidsi Velez, of the Hispanic Federation said.

The Hispanic Federation expects many more families to seek refuge in Central Florida. 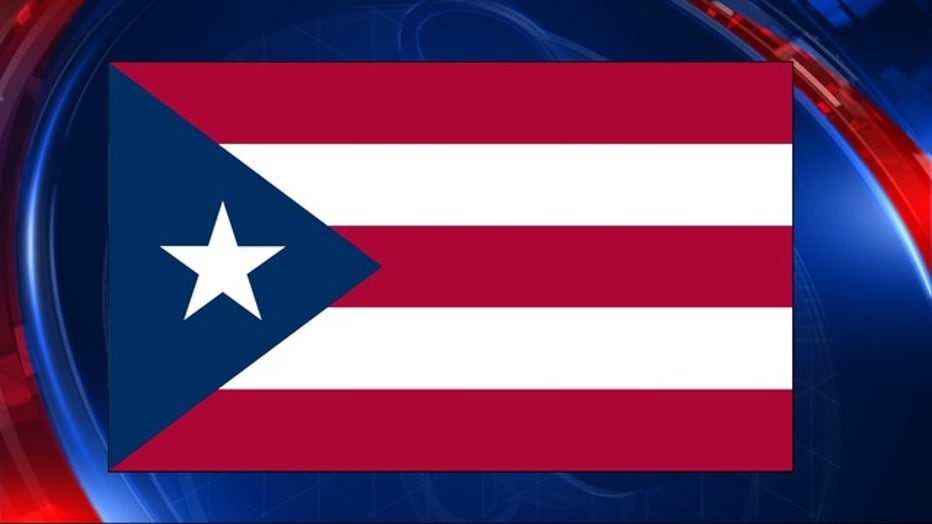 Last week, the organization received about 300 calls from people looking for help.

Father Jose Rodriguez, of the Episcopal Church of Jesus of Nazareth, says many of his parishioners have been helping their family members who've left the island and come to Central Florida.

"The families that have been terrorized by these earthquakes, they need to get off-island because each tremor is causing them despair," Father Rodriguez said.

Velez says many of the families are not leaving because they want to, but because they feel they have no other option.

You can donate to the Hispanic Federation here.

The Episcopal Church of Jesus of Nazareth is also working to send help to Puerto Rico.

You can find more information here.