The start of a new year means resolving to finally kick that smoking habit, run a marathon or save more money.

WASHINGTON - The start of a new year means resolving to finally kick that smoking habit, run a marathon or save more money.

A recent survey of more than 2,000 Americans by Ipsos found that about 38 percent plan to have a New Year’s resolution in 2020. Among those people, 20 percent said they would have more than one for the coming year, while 18 percent will focus on just one.

The top resolutions included improving a financial situation (51%), eating healthier (51%), and being more active (50%), according to the survey, which allowed more than one option to be selected.

Forty-two percent of those surveyed reported wanting to lose weight in 2020, while 38 percent said they wanted to improve their mental well-being through stress reduction and mindfulness practices.

One-third of Americans said they hoped to improve their social connections (30%) by spending more time with friends and family, getting involved in their local community, improving their relationships and even falling in love. 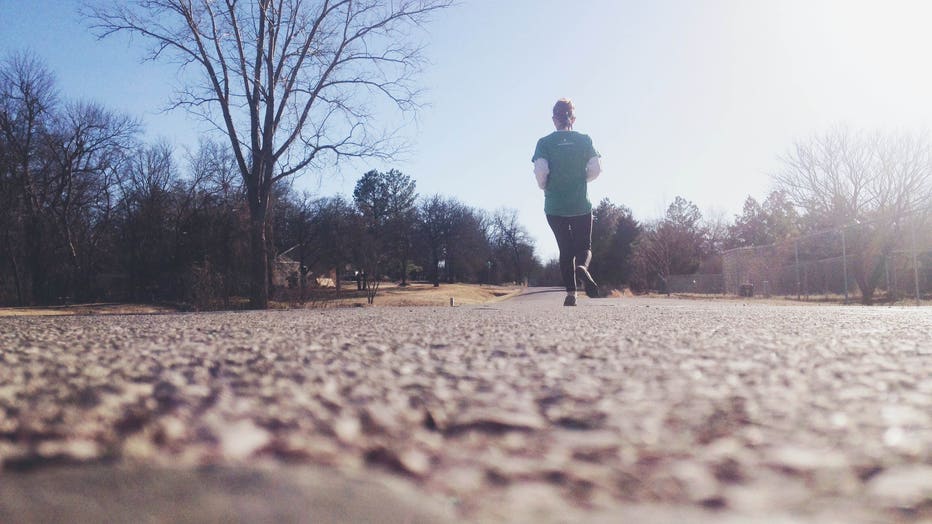 Half of those surveyed said they have a New Year’s resolution in 2020 to eat healthier and be more active. (Photo credit: Allison Wheeler / Contributor via Getty Images)

Approximately 22 percent said they want to work on skill development in 2020, such as learning a language, instrument or taking up a sport.

The same amount said their 2020 resolution was related to being more environmentally friendly by recycling more, reducing waste and using less plastic.

Other health-related goals, like quitting smoking, drinking less and sleeping more, were the 2020 New Year’s resolutions for 19 percent of those surveyed.

The survey of 2,011 adults found that Hispanic Americans are more likely (56%) to have a resolution in 2020 than the general population.

And among the Americans who reported having a New Year’s resolution in 2019, approximately 44 percent said they are either still going strong with their commitment or they have already reached their goal.