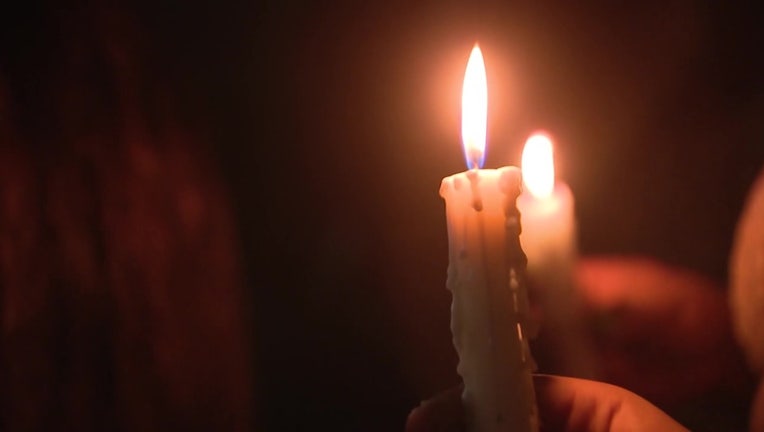 LOS ANGELES - A young mother who was shot by a school resource officer in Long Beach and was declared brain dead is expected to be removed from life support on Thursday against her family's wishes.

Mona Rodriguez, 18, was shot in the head by a Long Beach Unified School District safety resource officer on Monday while inside a car that was attempting to flee the scene of an earlier altercation near Millikan High School.

Rodriguez was sitting in the front passenger seat when she was shot, police said.

Video of the shooting posted online appears to show the officer, who has not been publicly identified, firing at least two shots at the car.

Investigators determined Rodriguez initiated the original altercation and that she and the 15-year-old girl "are known to each other," though the motive for the altercation was unknown, according to police.

Rodriguez's boyfriend of two years and the father of her 5-month-old son, Rafeul Chowdhury, got emotional outside Long Beach Memorial Care Hospital on Wednesday, saying, "I want justice for my girl, my baby momma, the love of my life."

"I want him in jail for what he did to my girlfriend," he said. "She did not deserve it." 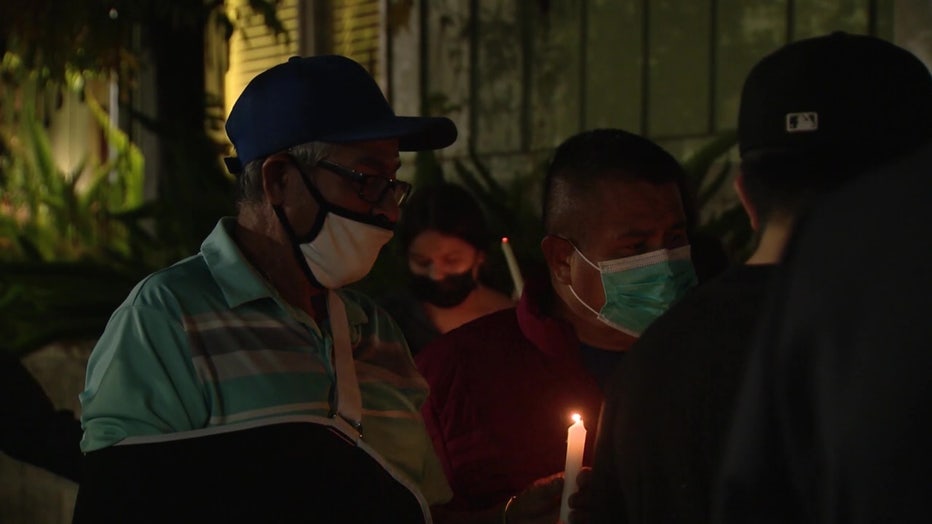 Family and friends held a candlelight vigil for Rodriguez Wednesday night. Family members said that the hospital has notified them that she will be removed from life support on Thursday against their wishes. If that happens, the family wants the Attorney General to investigate and wants the officer charged for her death.

"We want justice for my cousin. She did not deserve to get shot. She might have been doing something she wasn’t supposed to but she was unarmed, she was already fleeing, there was no reason for that cop to fire," said her cousin, Alex Villasenor. 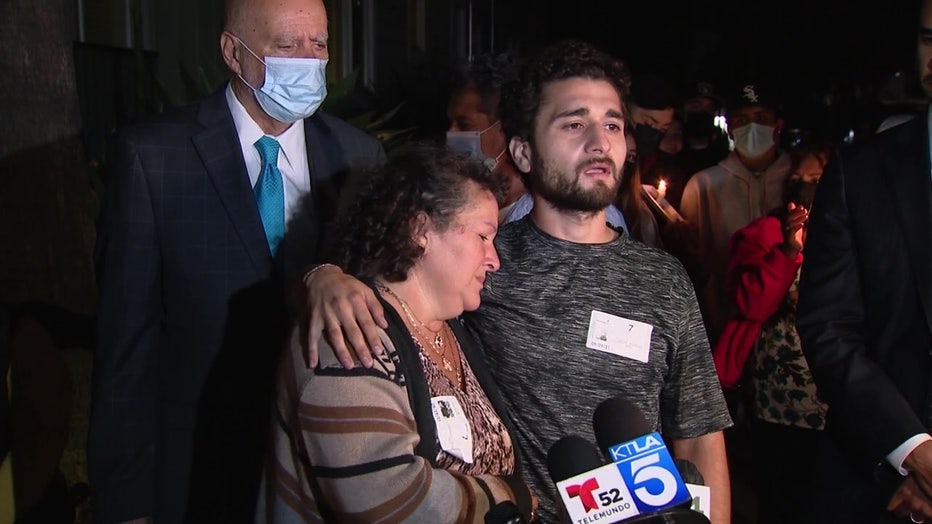 The family's attorney said they have no recourse to stop the hospital from disconnecting the young mother from life support.

The hospital has not commented.

According to Long Beach police, a 20-year-old man and a 16-year-old boy were also involved in the brawl. However, police are investigating their "participation level" in the fight.

Long Beach police and the Los Angeles County District Attorney's office are both investigating the shooting. The school safety officer who fired the shots has been placed on leave.