VALRICO, Fla. - Like any parent, Caryn Readdy was a little nervous when her son Dalton wanted to get his driver’s license. Beyond the typical ‘new driver’ concerns was the fact that her son has autism.

"In the process, I was wondering, if he ever got pulled over by law enforcement or was in an accident and had to go to the hospital, how would they know if he had a disability if he was unconscious?" she said.

At the time, all Readdy could find was that the DMV offered an identification card for people with disabilities – but she wondered if something could be put directly on your license.

It wasn’t until she contacted Polk County Sheriff Grady Judd; he personally contacted state legislators and got the ball rolling. With the help of Florida state representatives Josie Tomkow and Michael Gottlieb, Readdy’s dream was turned into a bill in Tallahassee.

Last September, it was signed into law by Governor Ron DeSantis.

"To me it was an easy fix and it was so needed because there are so many young adults out there with autism or any type of disability," Readdy continued. 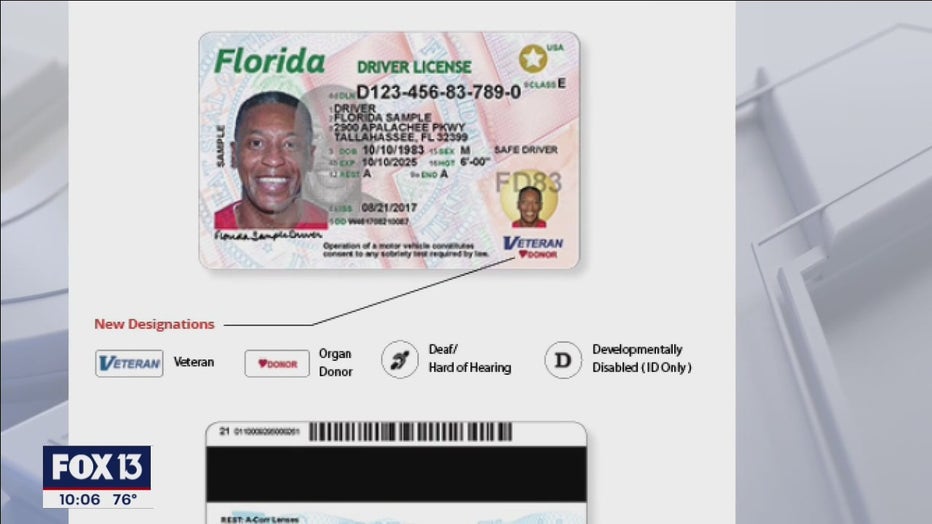 Tampa’s ADA coordinator, Raquel Pancho, says needs like these have been here for quite some time, and it’s a relief to see them addressed.

"This is an opportunity for those who are providing the services to have some information up front so they can accommodate and effectively communicate with them as best as possible," Pancho said.

In a statement to FOX 13 News reflecting on the process with Readdy, Sheriff Grady Judd said it was an honor to work with Readdy. 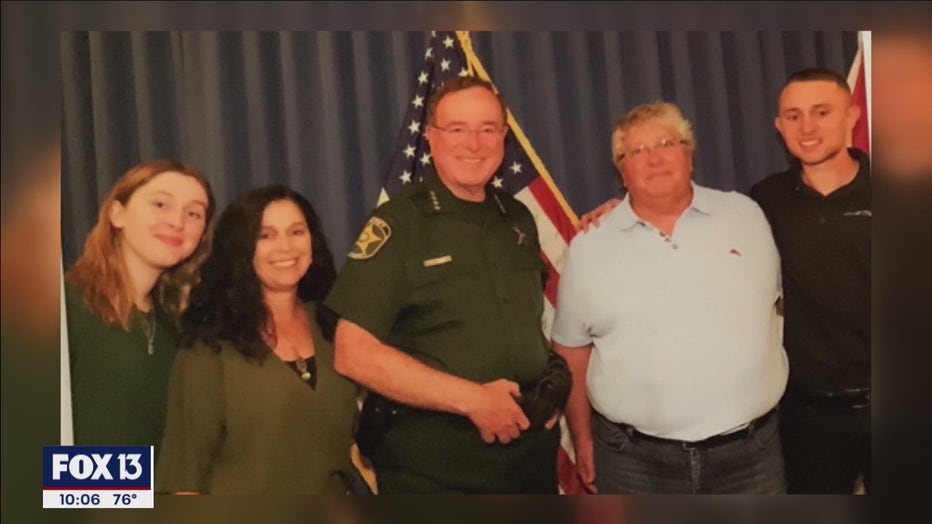 "This added level of information, combined with our own advanced training for deputies, will allow deputies and police officers improve their ability to communicate with a person with a cognitive disability," Judd said. "This will help reduce stress for drivers and law enforcement officers, helping to reduce the potential for a misunderstanding that might escalate into a dangerous situation."

And Readdy says, signing up is simple.

LINK: If you or anyone you know would like to fill out this form to make the change on your license, you can visit this link: https://www.flhsmv.gov/pdf/forms/72120.pdf