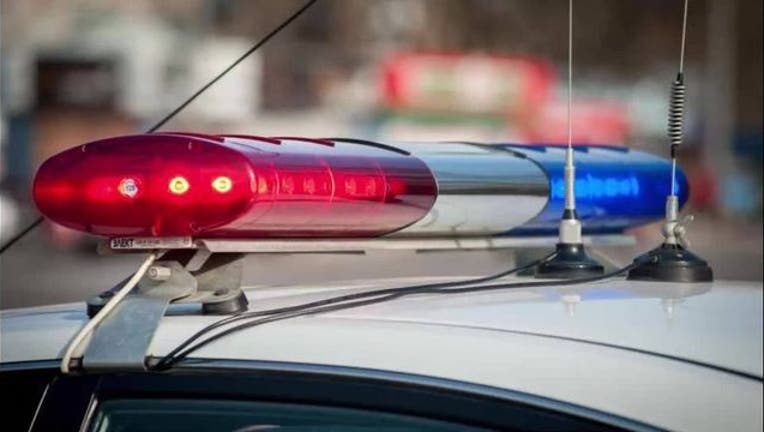 Stephanie Martinez found the KinderCare Child Care Center in Plantation locked up when she arrived Tuesday afternoon to pick up her daughter, news outlets reported.

The girl’s aunt, Samantha Scaramellino, told television stations that Martinez called her when she found the doors locked to see if she had picked up the girl.

That’s when she saw the child peering out a window.

Plantation police and fire rescue crews forced the doors open, let the child out and made sure she was OK.

The day care center closes at 6 p.m. but the mother told news outlets no one had called her to pick up the girl.

KinderCare said in a statement that it takes seriously any concerns about child safety and will be notifying state licensing and child protective services officials of the incident.

"As these investigations take place, we’ll also take immediate steps to ensure this kind of thing doesn’t happen again," the statement said, adding that teachers will be retrained on proper child supervision. "They’ll also receive additional training on child care best practices as part of the curriculum we already had planned for all teachers and staff at our centers across the country for Professional Development Day on Monday."

Plantation police are continuing to investigate the incident.