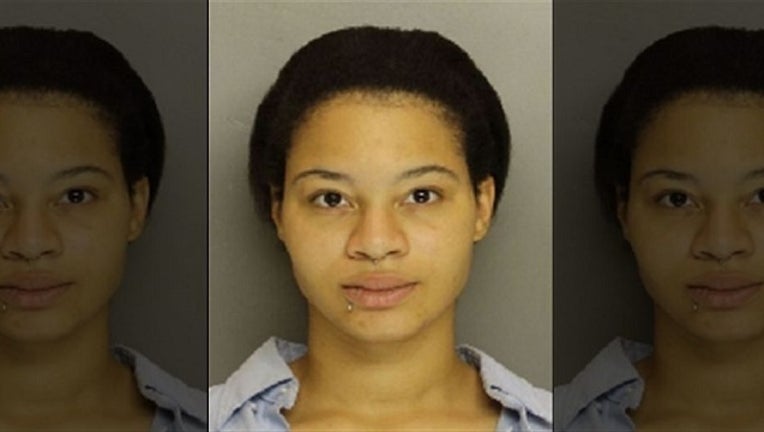 Jhenea Pratt, 23, was arrested and charged in the April death of her 17-month-old daughter. (Pittsburgh Police)

PITTSBURGH (FOX 35 ORLANDO) - A Pittsburgh woman has been convicted of involuntary manslaughter and child endangerment in the death of her toddler daughter that authorities said was due to the narcotic fentanyl found in the child’s pink sippy cup.

Allegheny County jurors convicted 23-year-old Jhenea Pratt on the two charges Tuesday in the death of 17-month-old Charlette Napper-Talley. But the panel, which began deliberations Monday, rejected convicting her of first- or third-degree murder.

Emergency responders found the toddler not breathing in April 2018, and authorities in Allegheny County said a lethal amount of fentanyl was found in her blood. They said Pratt told them she had “no clue” how the drug ended up in the beverage.

Defense attorney Brandon Herring said his client “has always maintained that she would never intentionally hurt” her child. However, according to the Pittsburgh Post-Gazette, an assistant district attorney told jurors that Pratt wanted to "sit back, relax and smoke marijuana." She added that the "baby was getting in the way of her enjoying her pasttime."

The Pittsburgh Post-Gazette also reported that detectives said that the sippy cup had enough deadly liquid in it to kill two horses.