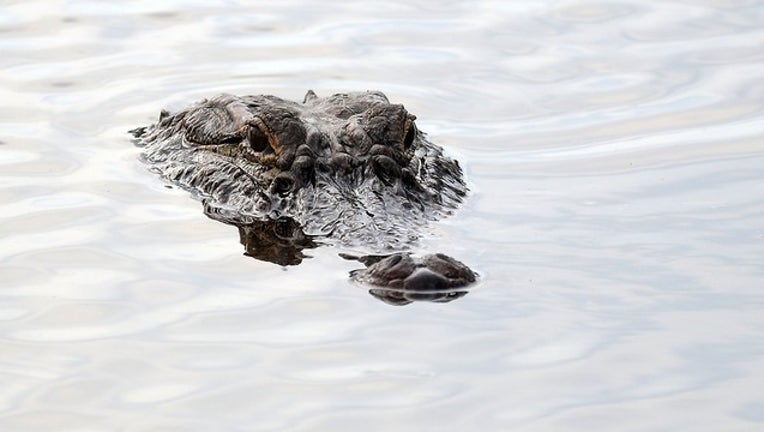 BOWMAN, S.C. (AP) - Authorities say a mother from Florida and her two young children have died after their car hit an alligator on Interstate 95 in South Carolina.

Highway Patrol Lance Cpl. Judd Jones says the alligator was crossing the northbound lanes of I-95 near the Interstate 26 exit when Stanley's Kia Soul hit the animal around 12:50 a.m. Monday.

Fogle says the family was from Callahan, Florida.