Miya Marcano: Timeline of her disappearance as search expands

It has been nearly a week since Orlando teenager Miya Marcano was last seen and the search for the college student is now expanding.

ORLANDO, Fla. - It has been nearly a week since Orlando teenager Miya Marcano was last seen and the search for the college student is now expanding.

Deputies said she was last seen around 3 p.m. on Friday, Sept. 24, at the Arden Villas apartments in Orlando. The person of interest in her disappearance, 27-year-old Armando Manuel Caballero, was found dead from an apparent suicide on Monday.

"I think it was a cowardly act," Marcano's cousin said. "If he knew anything, he took that information with him."

Family, friends and law enforcement have been searching for days, but have come up empty. On Thursday, the search efforts are expected to move from the woods in Orange County to the waters of Seminole County.

Here's what we know about what happened before and after Miya's disappearance:

Caballero was a maintenance person at the Arden Villas Apartments where he had worked since June, according to investigators.  Orange County Sheriff John Mina said Marcano lives and works at the apartment complex.

The sheriff said it appears to have been a situation where Caballero might have developed a romantic interest in Marcano but she wasn't interested in that way.

"He had demonstrated a romantic interest in Miya. This was repeatedly rebuffed by Miya," Sheriff Mina said. 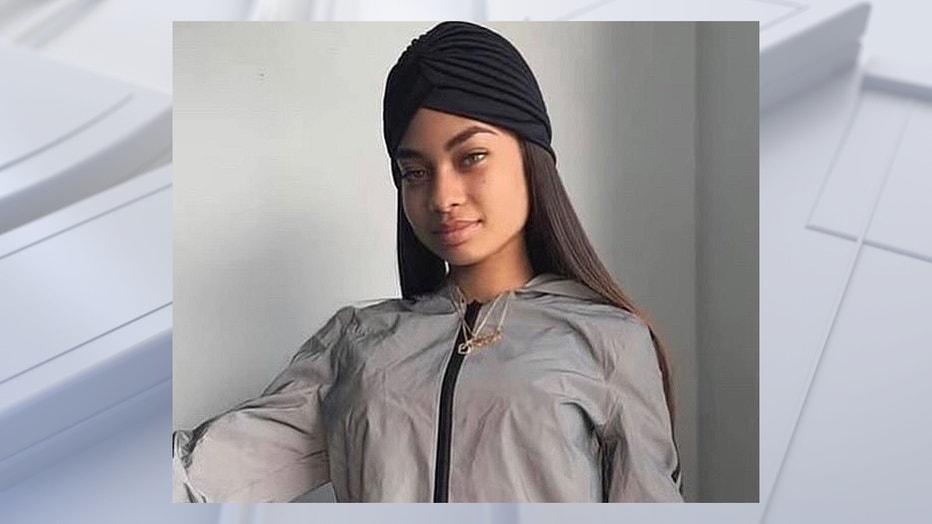 The sheriff says someone entered Miya's room on Friday 30 minutes before her shift ended using a master key, which Caballero was known to have. On Tuesday, her cousin described a necklace that Miya always wears that was found broken on the ground in her bedroom.

Miya had reportedly told friends that Caballero had been texting her excessively and she asked him to stop. After stopping, he reportedly started back up again.

"She did tell them that he made her feel uncomfortable," her cousin said.

Miya was supposed to fly to Fort Lauderdale from Orlando but never boarded the plane.

Learning that yet another woman is missing in Central Florida breaks Drew Kesse’s heart. He speaks to Good Day Orlando.

Deputies spent all weekend trying to track down Caballero.  Seminole County deputies eventually found him dead at around 10:30 a.m. on Monday morning outside some apartments on Sabal Lake Drive in Longwood.

A new video surfaced on Wednesday showing a man who appears to match the description of the person of interest in the disappearance of Miya Marcano carrying some of her belongings, her family says. 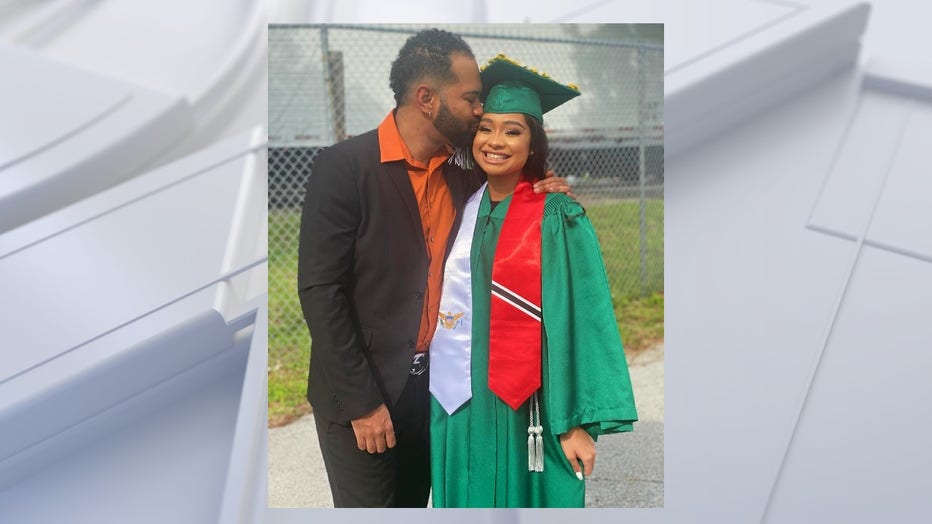 The people who recorded the video said the man is believed to be Caballero and he is seen getting out of his car carrying a blanket and bag.

Marcano's family said the video was shot the same morning her aunt had a chilling encounter with Caballero.

"He said are you looking for Miya? I said who are you? He said I’m the maintenance guy. I hear you’re looking for me," she said.

The search for Marcano has intensified as large numbers of investigators arrived at Arden Villas on Wednesday. Residents even received an email stating law enforcement would be entering all occupied garages and storage units.

Then, on Thursday, the family confirmed to FOX 35 that the cell phone of Caballero pinged in New Smyrna following Miya’s disappearance. Some of the other locations searched include Arden Villas, Blanchard Park, and the Sabal Club apartments.

"We got up today upset but not crying. At this point, we are ready to bring her home but we need everyone’s help," her family said.

Watch FOX 35 News for the latest updates on this developing story.