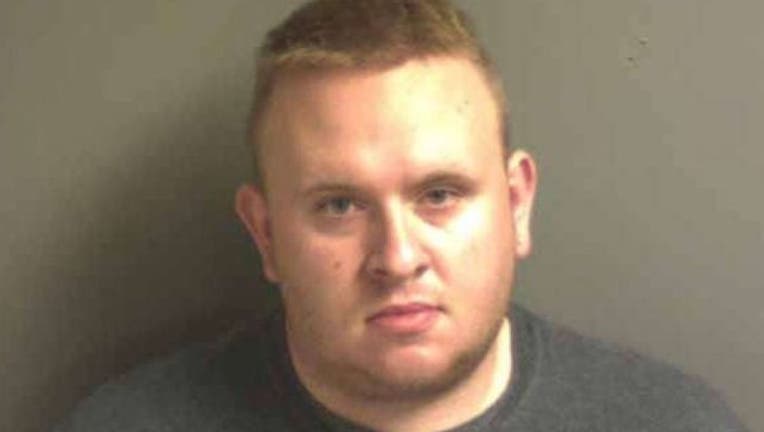 FOX NEWS - A Missouri man was arrested Thursday and charged with four counts of identity theft and one count of impersonating a federal officer after allegedly posing as a U.S. Marshal to con women to buy him luxury vehicles.

KMOV-TV reported Saturday that Timothy Rossell, 28, drew some suspicions when he was seen driving around Union in a $200,000 white Lamborghini Gallardo.

Rossell began dating women in Pennsylvania, Florida and Union, Missouri after meeting them through the matchmaking service Plenty of Fish, authorities said. Rossell convinced each of the women to buy him a luxury vehicle in which he would drive and then sell. However, he claimed the cars were stolen.

Rossell told his victims that he was a U.S. Marshal and a paramedic. He also had a U.S. Marshal identity card and a ballistic vest, according to KMOV-TV.

The St. Louis Post-Dispatch reported that Rossell had been living with his fiancée for about nine months. The fiancé knew Rossell as Deputy U.S. Marshal Austyn Gardner. Without her knowledge, he had opened up three credit card accounts and a PayPal account in her name.