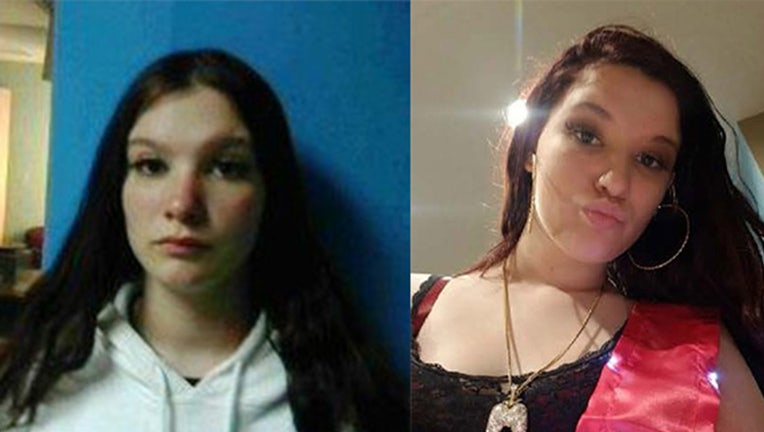 WINTER HAVEN, Fla. - A 15-year-old reported missing Wednesday could be making her way to Jacksonville to be with a 29-year-old man, according to Winter Haven police.

Detectives said Haylee Sue Casada was reported missing from her home on Haines Drive after her parent returned home around 5 p.m. and found the bedroom window open and a piece of furniture was moved that was previously by the window.

She is described as being 5’9 feet tall, weighs 145 pounds, and has burgundy hair and hazel eyes. She was last seen wearing a red-and-white striped dress with a blue jean jacket.

According to the police department, family and friends said she could be heading to Jacksonville to meet the man, who was not identified. Detectives said Haylee has not made any threats to harm herself and she doesn’t have any medical conditions.

"A 15 year-old may think they know what's best for them and their life, but
all too many times, they end up in a situation that could be extremely
dangerous," said Public Safety Director Charlie Bird. "This young lady should
be back home under supervision of those who love and care for her."

Anyone with information on Haylee's whereabouts is asked to call Detective Rod
Esteve at 863-401-2256.