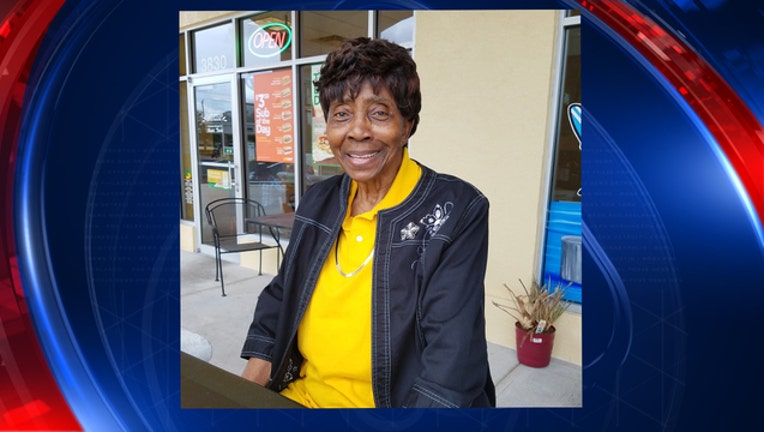 Thelma “Terry” Sheffield, 82, was last seen on Wednesday at approximately 8 a.m. heading southbound on U.S. Highway 1 in Rockledge in a 2015 red Chevy Trax SUV, FL tag 905XBR.  She was supposed to meet her sister to take a bus trip to Isle of Capri Casino in Pompano Beach; however, she missed the bus and was thought to be driving to Pompano Beach herself.

Sheffield suffers from memory loss, along with other medical ailments for which she takes medication.  She has not taken her routine medications in over 36 hours.  She also walks with a cane.