Paislee Shultis was reported missing in 2019 from Tompkins County, New York. She was 4. Police found her alive on Monday in a hidden room under a staircase in a house in Ulster County, New York.

The harrowing rescue of a missing six-year-old New York girl serves as the latest case of a child who was found after being abducted.

Paislee Shultis was reported missing in 2019. On Monday, she was found hidden under a staircase by officers searching a home in New York’s Hudson Valley. The child was found in good health in a Saugerties home about 130 miles east of Cayuga Heights, where she was reported missing in July 2019. She was just four years old when she was abducted, according to Saugerties police.

Paislee was turned over to her legal guardian and reunited with her older sister.

RELATED: Parents of missing NY girl found hidden under staircase due in court

The noncustodial parents and a third person were arraigned on charges of custodial interference and endangering the welfare of a child.

Paislee’s story also brings to light other similar past stories of missing children being rescued. 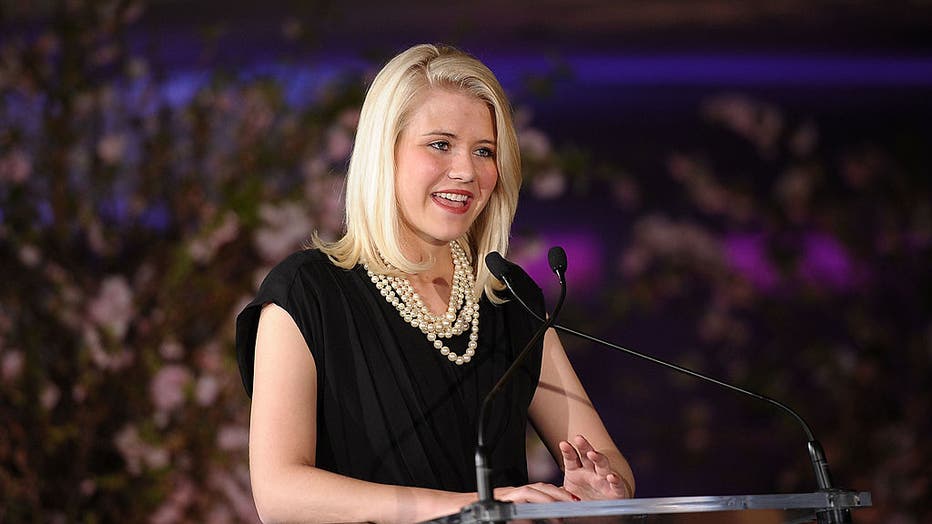 At age 14, Elizabeth Smart was snatched from her bedroom in Salt Lake City in June 2002 by Brian David Mitchell, who did odd jobs for the family. Tormented over nine months by Mitchell and his wife, Wanda Barzee, Smart was freed after she was recognized in March 2003 while in public with both of them. He is serving a life sentence, and Barzee is serving 16 years in prison.

Jayme Closs was 13 years old when she was kidnapped in 2018 after her parents were found shot to death in their home in Barron, a town in western Wisconsin. She was found alive after being held captive for three months by Jake Thomas Patterson. Investigators believe Patterson hid Jayme in a remote cabin before she escaped.

A woman walking her dog spotted Jayme along a road near Gordon, a town about an hour’s drive north of Barron. The woman said the girl begged her for help, saying Patterson had been hiding her in a nearby cabin and that she had escaped when he left her alone.

Patterson was sentenced to life in prison. 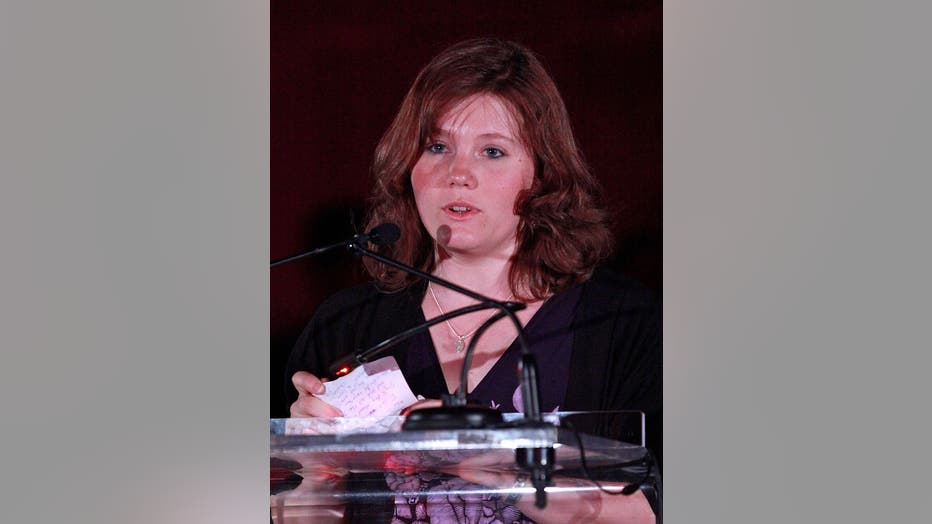 Jaycee Dugard was abducted in June 1991 on her way to school in South Lake Tahoe, California. Then 11, she was held for 18 years by Phillip and Nancy Garrido. She was raped repeatedly by Garrido and gave birth to two daughters. Dugard was freed in 2009 after she and her two children appeared in public with him and a police interrogation revealed her identity. Convicted of kidnapping and rape, Garrido was sentenced to 431 years in prison. His wife received a sentence of 36 years to life. 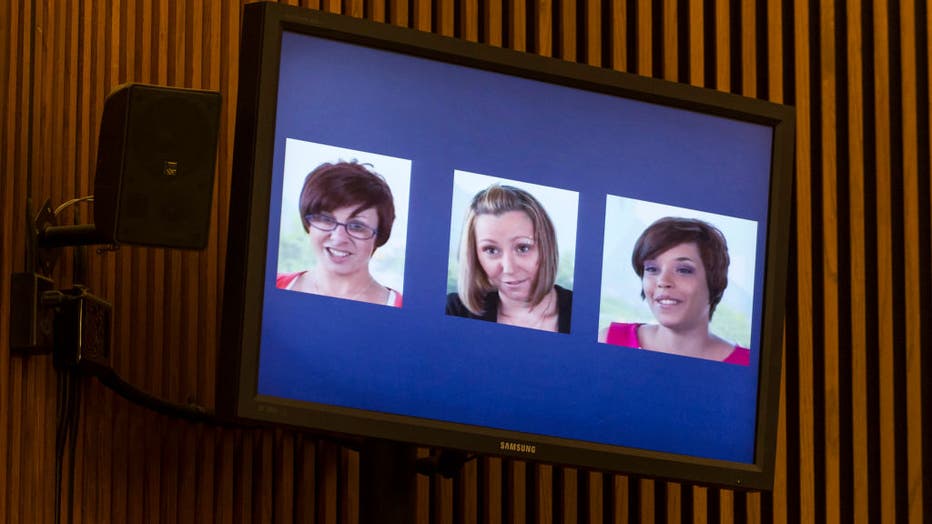 A screenshot from a video released by the three victims of Ariel Castro, (L-R) Michelle Knight, Amanda Berry and Gina DeJesus, is displayed during Castro's sentencing at the Cleveland Municipal Courthouse on August 1, 2013 in Cleveland, Ohio. Castro

The three women went missing separately in Cleveland, Ohio, between 2002 and 2004. On May 6, 2013, Berry broke through a locked door at their captor’s home, yelled to neighbors for help and called police. Ariel Castro, a 53-year-old former school bus driver, hanged himself in prison on Sept. 3 after pleading guilty and being sentenced to life plus 1,000 years in prison. Berry gave birth to a daughter fathered by their captor; the girl was 6 when they escaped.

Elisabeth Fritzl disappeared from her town of Amstetten, Austria, in 1984 at age 18. In 2008, she re-emerged 24 years later from the dungeon-like basement chamber where her father, Josef, had kept her captive. He raped her thousands of times. She bore him seven children, one of which died in captivity after Josef Fritzl refused to allow medical treatment. Josef Fritzl was sentenced to life in a prison psychiatric ward in March 2009. Elisabeth Fritzl and her children were given new identities.

In October 2002, Shawn Hornbeck — then 11 — was kidnapped while riding his bike to a friend’s house in Missouri. In January 2007, authorities found Hornbeck and another kidnapped boy, Ben Ownby, in the suburban St. Louis apartment of Michael Devlin. Ownby, 13, had been abducted four days earlier. Devlin was sentenced to life in prison for kidnapping and abusing the boys.

The 7-year-old boy was kidnapped in 1972 while walking home from school in Merced, California. After Stayner escaped captivity in 1980, Kenneth Eugene Parnell was convicted of kidnapping him and a second boy, 5-year-old Timmy White, and sentenced to seven years in prison. Stayner died in a motorcycle accident in 1989 at age 24.

Noah Clare, 3, was reported missing by his mother on Nov. 7, 2021, after Jacob Clare, her ex-boyfriend and the boy’s father, didn’t return the child to her home in Gallatin, Tennessee, at the end of a scheduled visitation, the Nashville Tennessean reported.

He was found days later in California. Police charged the father with custodial interference and, later, especially aggravated kidnapping.

In 2013, Massachusetts State Police said 8-year-old Patrick Nguyen and his 10-year-old sister, Sarah, were forcibly taken by their father from a foster home in Massachusetts. Hours later, they were found safe in Connecticut and their father was arrested.

According to the National Center for Missing & Exploited Children, most children reported missing to NCMEC are recovered safely after a relatively brief period of time. However, family abduction cases have the longest average time missing, with an average time of 326 days, versus cases of runaways which average the shortest time missing at 61 days.

The NCMEC also said between 2014 and 2016, 3,147 children were recovered after being missing six months or longer.

If you or someone else are in immediate danger, call 911 immediately. After you have reported your child missing to law enforcement, call the National Center for Missing & Exploited Children at 1-800-THE-LOST (1-800-843-5678).