Missing Florida couple in their 80s found dead in ditch

Authorities in Brevard County are investigating after the bodies of a man and woman were found in a ditch in the Rockledge area. Investigators do not suspect any criminal activity but believe these were accidental deaths, possibly related to extreme heat.

ROCKLEDGE, Fla. - Authorities in Brevard County are investigating after the bodies of a man and woman were found in a ditch in the Rockledge area. 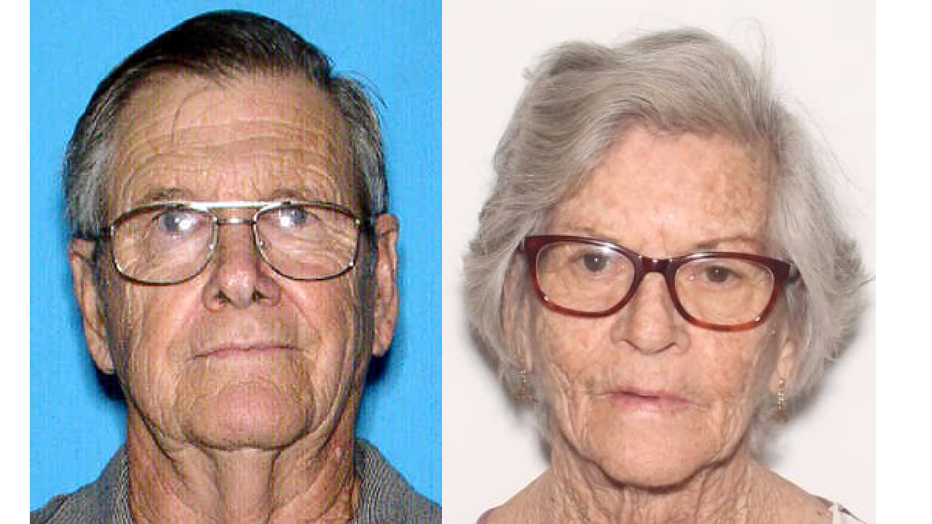 Deputies found the couple in the Fiske Lake Estate neighborhood off of Fiske Boulevard around 3 p.m. on Wednesday. This is located behind the Hope United Church of Christ.

The sheriff's office received a report from the couple's daughter who said her parents were missing and last seen before 11 a.m. on a video surveillance camera.  Deputies said the bodies were located at the end of Glenn Ave. in a shallow ditch, and they were together. Investigators do not suspect any criminal activity but believe these were accidental deaths, possibly related to extreme heat.

They were taken to the Brevard County Medical Examiner’s Office where an autopsy will be conducted to determine the cause of death.

According to the National Institutes of Health, heat-related health dangers for older adults soar during the summer.  It is advised that as temperatures rise, it is important to stay cool, drink plenty of fluids and wear light-colored, loose-fitting clothes in natural fabrics, and stay indoors during the late morning to mid-afternoon hours.

Heat stroke is a severe form of hyperthermia that occurs when the body is overwhelmed by heat and unable to control its temperature. Someone with a body temperature above 104 degrees Fahrenheit is likely suffering from heat stroke. Symptoms include fainting; confusion; dry, flushed skin and a strong, rapid pulse; and lack of sweating. Seek immediate medical attention for a person with any of these symptoms, especially an older adult.