UMATILLA, Fla. - Rano McGowan, a Florida man who authorities issued a Silver Alert for, has been found safe in Alabama and is being reunited with his family, deputies said Monday morning.

The 77-year-old man with dementia had been missing since Friday, June 10, in the area of Umatilla, Florida, north of Orlando.

Police said at the time that he may have been driving a white Chevrolet pickup truck with a Florida license, #JHWI31, which was seen on June 11 near US Highway 441 near SE Sunset Harbor Road. 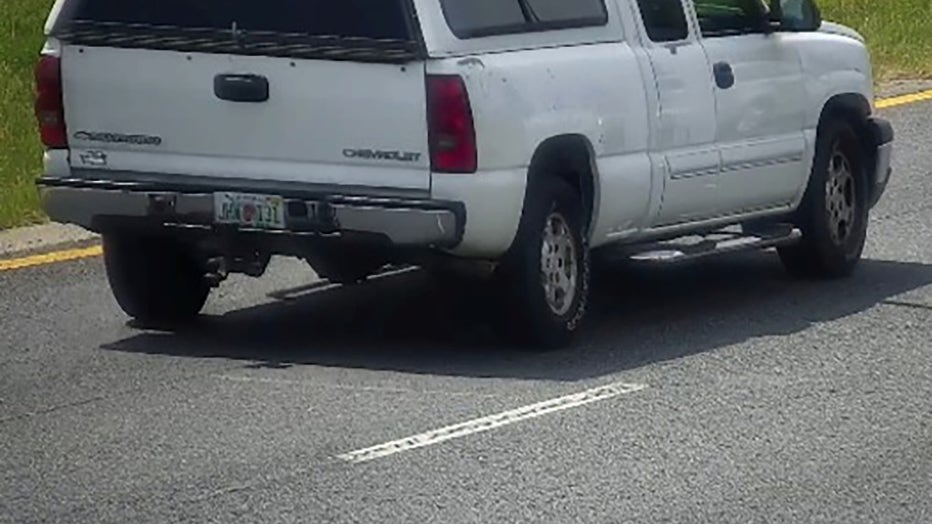 The alert initially said McGowan might be headed to Adairsville, Georgia to reportedly visit family. Adairsville is north of Atlanta and about a seven-hour drive from Orlando.