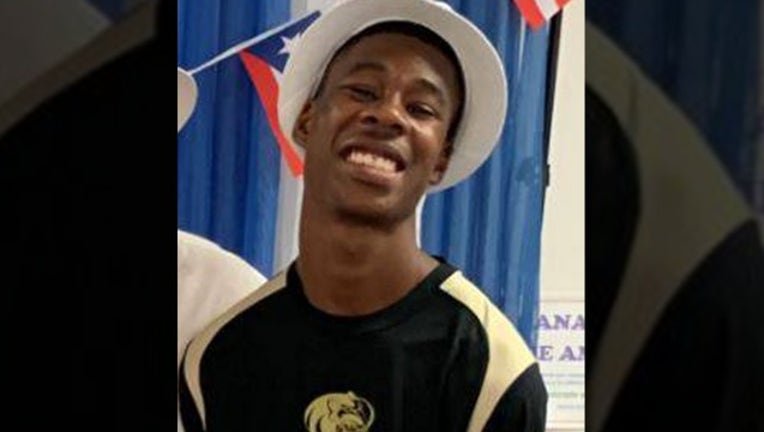 Myking Worboys has been found safe.

The Clearwater Police Department is searching for an 18-year-old with autism who has been missing since Thursday night.

Police say Myking Worboys was last seen in the 1600 block of Keystone Court. He was wearing pajama pants and had no shirt or shoes on. He also did not have a cellphone with him.

His family says that Myking is autistic and they are very concerned for his safety.