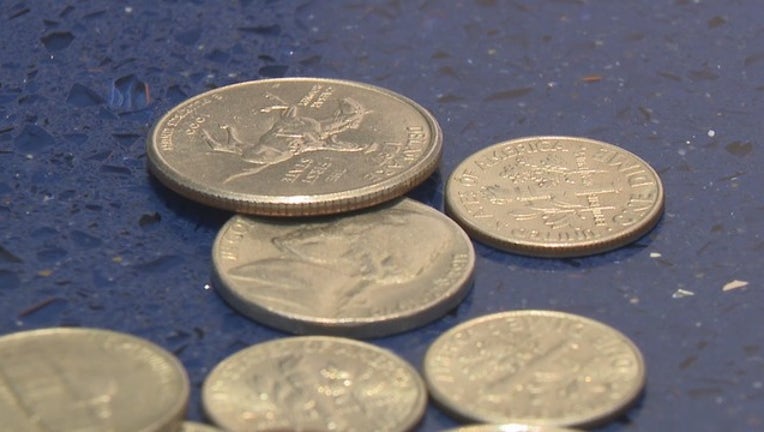 TALLAHASSEE, Fla. - Minimum-wage workers in Florida will receive a small pay increase with the start of the new year.

The state’s minimum wage will increase from $8.46 to $8.56 an hour on Jan. 1, with a minimum wage of at least $5.54 an hour for tipped employees, according to the state Department of Economic Opportunity.