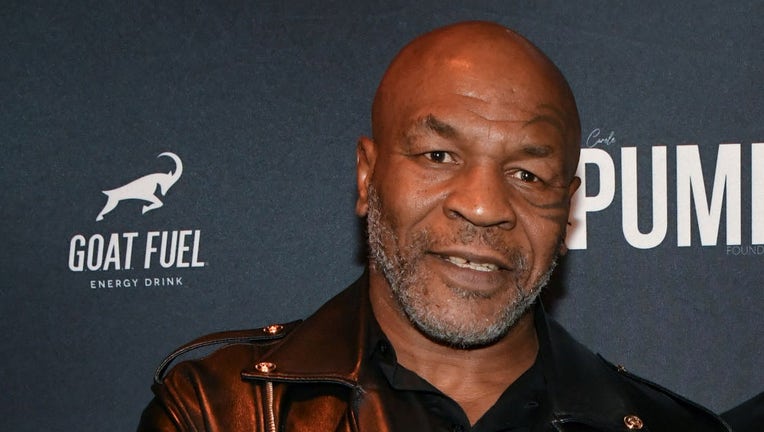 The former heavyweight champion punched the man repeatedly after the guy apparently annoyed him, according to TMZ.

The San Francisco Police Department released a statement Thursday afternoon regarding the incident:

"On Wednesday, April 20, 2022, at approximately 10:06 p.m., San Francisco Police officers assigned to the SFPD Airport Bureau were dispatched to a physical altercation onboard an airplane located at the Domestic Terminal of the San Francisco International Airport. Officers arrived and detained two subjects that were believed to be involved in the incident. One subject was treated at the scene for non-life-threatening injuries. That subject provided minimal details of the incident and refused to cooperate further with the police investigation. Both subjects were released under 849(b) of the California Penal Code pending further investigation."

"The SFPD is aware of video that possibly captured the incident, which surfaced following the initial investigation. That video has been forwarded to the San Mateo County Sheriff’s Office."

Tyson was scheduled to fly out of San Francisco International Airport to Florida when the incident occurred.

Federal authorities said Thursday that there were no arrests in the incident and that it was a "mutual altercation," FOX 2 San Francisco reported.

A witness on the plane told TMZ that he and his friend were boarding Tyson's flight and that the boxing legend was initially pleasant with him and other passengers.

The witness told the entertainment media outlet that Tyson took a selfie with him and was patient with his "overly excited" friend, who attempted to talk with Tyson as he sat behind him.

According to TMZ, Tyson, 55, was fed up with the man behind him talking in his ear.  Tyson told the individual to relax and when he didn't, the witness told TMZ that's when Tyson began throwing several punches in the man's face.

A second video shows Tyson standing up from his seat and throwing punches at the guy, who isn't seen in the clip. The witness told TMZ that Tyson walked off the plane seconds after the incident.

The man punched received medical attention and went to the police to address the confrontation, TMZ reported.