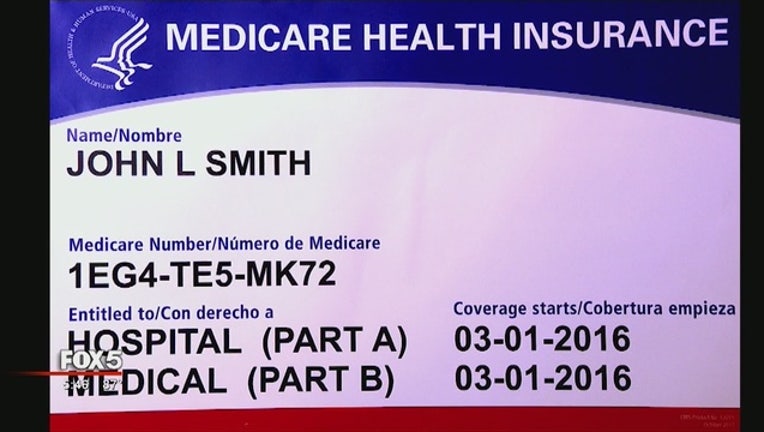 TALLAHASSEE, Fla. (NEWS SERVICE FLORIDA) - An estimated 20 percent of Medicare beneficiaries in nursing homes who were transported to hospital emergency rooms in 2016 and treated for a variety of high-risk conditions had been potentially abused or neglected, a report released Wednesday by the federal government shows.

The report also shows that nursing homes failed to report many of the incidents to state health care agencies as required by federal law.

The report zeroed in on claims from eight states, but auditors refused to disclose the names of the states, noting that the results shouldn’t be viewed as “state specific.”

Kristen Knapp, a spokeswoman for the Florida Health Care Association, an industry group, said nursing homes “fully support more transparent reporting.” But she said the current definition of neglect is “vague and creates confusion about what should be reported.”

Florida has 686 licensed nursing homes that include 83,910 beds, according to the state Agency for Health Care Administration.

The report was conducted by the U.S. Department of Health and Human Services Office of Inspector General, which reviewed Medicare emergency-room claims involving treatment provided to nursing home residents in 2016.

Only claims from patients who were transported to hospitals from nursing homes were reviewed. Additionally, only claims stemming from high-risk diagnosis codes, such as treatment for lacerations, fractures, poisoning and gangrene were included in the overview.

More than 37,600 high-risk claims were included in the initial review. Auditors then selected a random sample of 256 claims from eight states to look at further details and conduct field work. That work included visits to the states between 2016 and 2018.

Of the 256 sampled claims, 51 were the result of incidents of potential abuse or neglect that were reportable to Medicare survey agencies. In Florida, that agency is the Agency for Health Care Administration.

Using the findings, auditors estimated that 7,831 of the 37,607 high-risk claims were the result of incidents of potential abuse or neglect.

“Although the estimated high-risk claims involve only a small portion of Medicare beneficiaries residing in SNFs (skilled nursing facilities) in 2016, abuse and neglect should never occur,” the report said.

The report recommends that federal agencies take action to ensure that incidents of potential abuse or neglect of Medicare beneficiaries in nursing homes are identified and reported.

The audit recommends that state agencies improve training for staff of nursing facilities on how to identify and report incidents of potential abuse or neglect.

The audit also recommends that survey agencies record and track all incidents of potential abuse or neglect in nursing homes, as well as referrals made to local law enforcement and other agencies.

Though the new report doesn’t contain state-specific data, the Office of Inspector General released an alert in 2017 that gave a state-specific glimpse of the 2016 claims. The alert came after preliminary findings of an audit of emergency-room claims showed that 134 beneficiaries may have been victims of neglect or abuse. According to the alert, six of those beneficiaries resided in Florida.