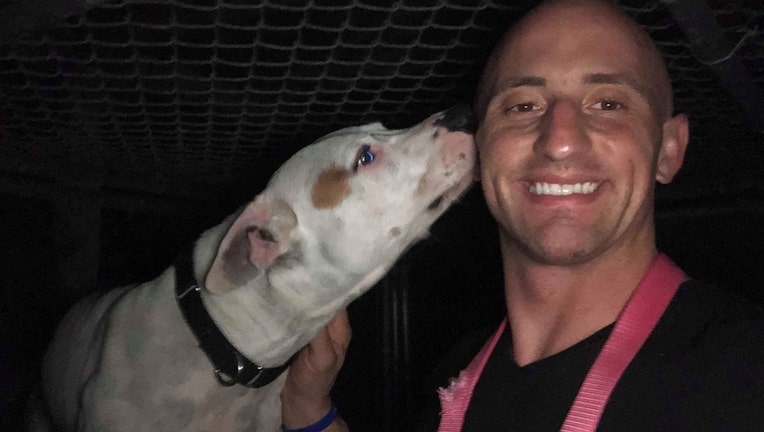 SAFETY HARBOR, Fla. - After noticing a Florida shelter in desperate need of volunteers and funding, a man decided to stay ten nights there to raise awareness.

Kris Rotonda, originally from New Jersey but who now lives in Safety Harbor, is an entrepreneur who develops and markets apps. He told FOX 35 News that the Humane Society of Pasco County reached out to him after noticing an awareness campaign he did.

When he visited their shelter, he noticed the place needed help. According to Kris' interview with the Tampa Bay Times, the shelter lacked funding, volunteers, and had no real building to house the animals. He told FOX 35 News that "when I went there and saw the dogs are all outside 24/7, I said oh no." 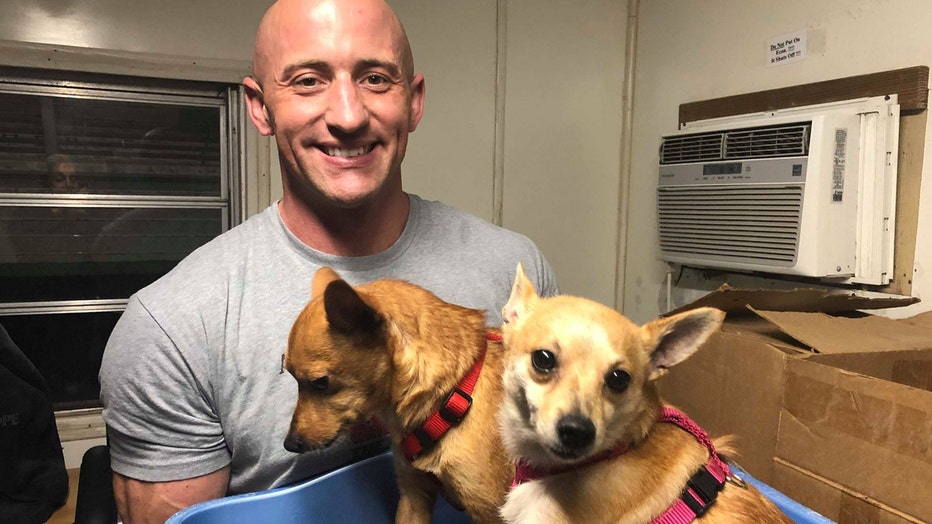 This is when Kris decided to spend the night there for ten days, aiming to raise awareness about the shelter and its animals. He got the idea because he previously did this for another shelter. He also decided to do it because of his dog Jordan, who passed away in 2018 from cancer. The dog's passing inspired Kris to start 'Jordan's Way Charities,' which aims to honor her life by helping as many shelters in need as possible.

Kris said that he was hoping that with the awareness he garners, he hopes the shelter can be rebuilt.

Kris described the nights as "freezing" since he "stayed outside with the dogs the whole time." Most nights, he would only sleep two hours a night. 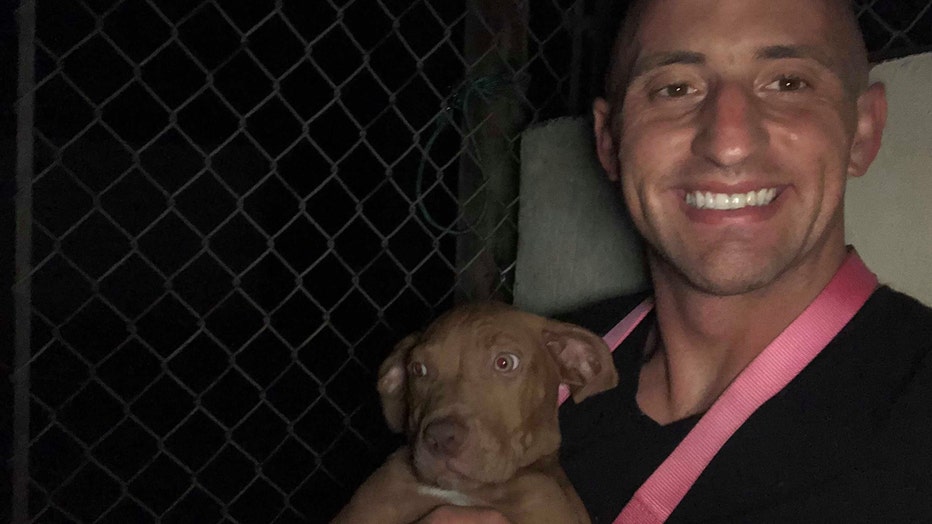 Despite describing it as a "heartbreaking" experience, Kris told FOX 35 News that the "feedback has been tremendous" and that "new volunteers have stepped forward."

For more about Jordan and his efforts to help animal shelters in need, visit the Jordan's Way Charities website. 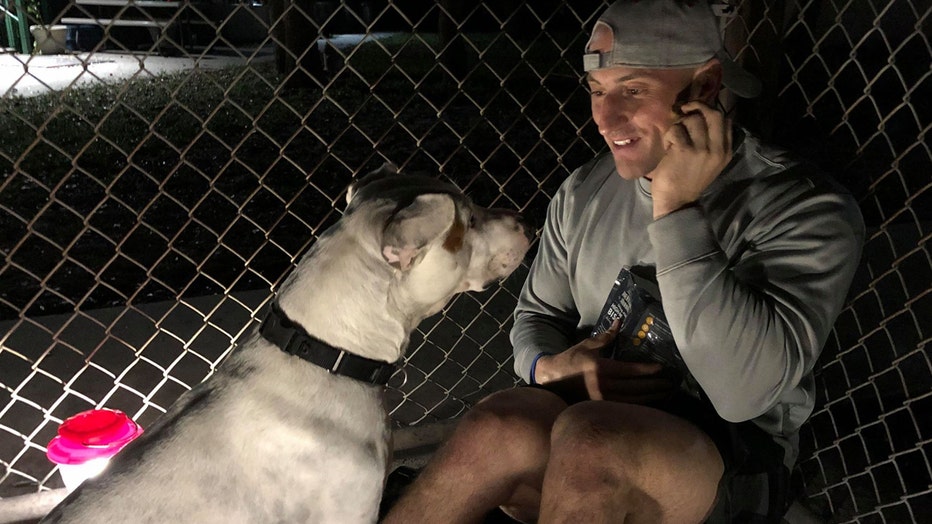