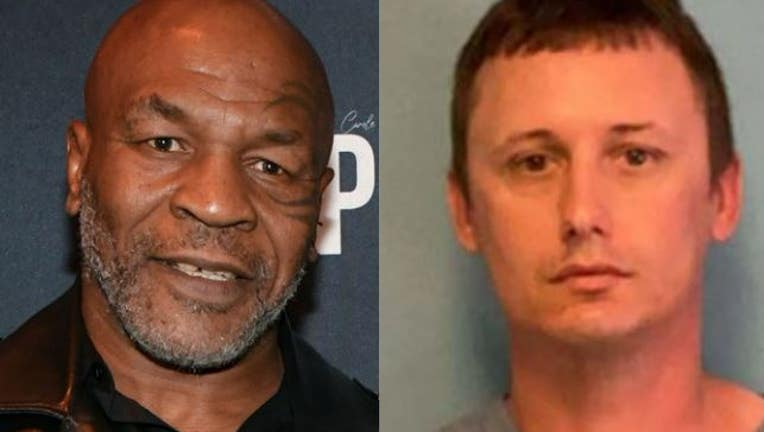 CHICAGO - The man Mike Tyson was filmed striking on an airplane has criminal convictions going back to 2008, according to Florida state records.

Melvin Townsend III has been convicted of fraud, grand theft, burglary, possession of controlled substances and trafficking in stolen property.

Tyson was filmed striking Townsend on a JetBlue flight from San Francisco to Miami last Thursday. The man and his companion were reportedly harassing Tyson for several minutes prior to the incident.

Police have not pressed charges relating to the incident, and the man's lawyer, Matt Morgan, argues Tyson should have contacted a flight attendant.

"At first their interaction was cordial," Morgan told NBC. "At a certain point, Mr. Tyson became agitated by an overly excited fan and began to strike him." 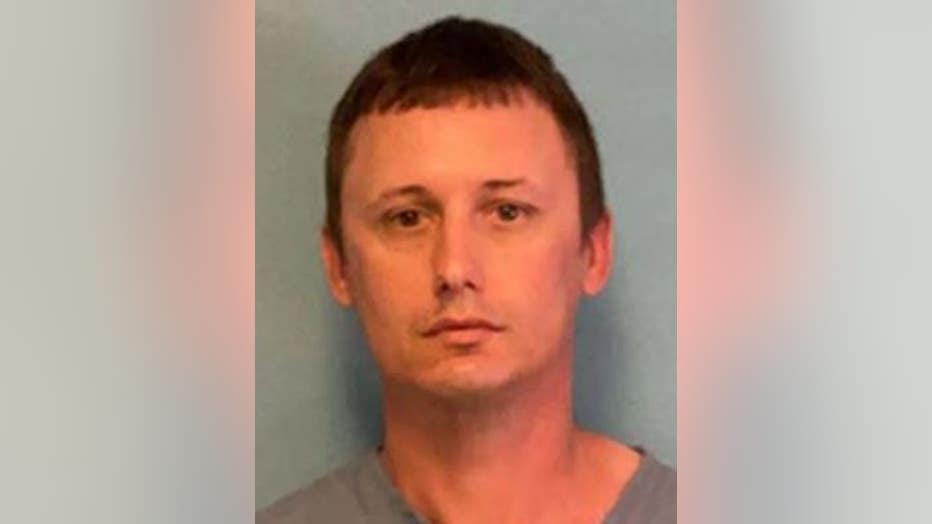 "This situation could have been avoided simply by contacting a flight attendant," he added. "To state the obvious, as one of the greatest fighters of all time, Mr. Tyson should have known not to use his hands on an overly excited fan."

The man also allegedly threw a bottle of water at Tyson before their scuffle, though he denies having done so.

While the man has not pressed charges for the incident, Tyson could have faced a felony for the scuffle, Chicago-based attorney Andrew Stoltmann told Fox News Digital.