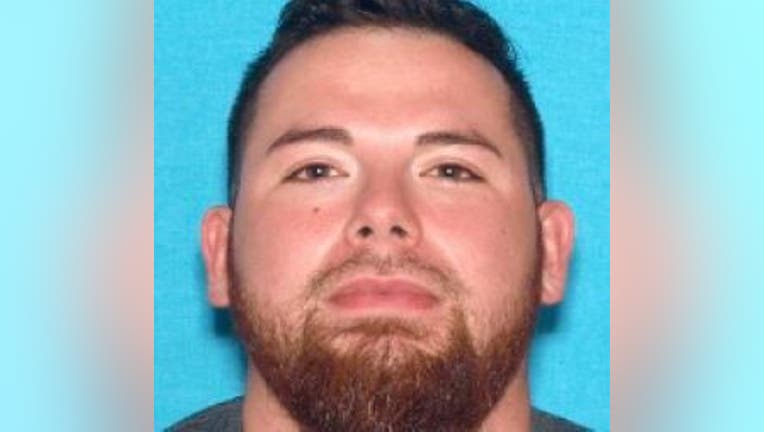 AMARILLO, Texas - An Oklahoma man is charged with murder after reportedly shooting and killing his girlfriend in the parking lot of a Texas Roadhouse, Amarillo Police said.

The shooting happened about 8:30 p.m. Saturday after an argument, according to information from police released to FOX Television Stations. When officers arrived, they found the victim, 23-year-old Marisela Mendoza, had been shot multiple times. She died later at an area hospital.

Police learned the suspect and the victim were in a relationship and had traveled to the restaurant from out of town.

Police say they learned the suspect, 30-year-old Mario Rodriquez, fled the parking lot in a gray car, prompting an AMBER Alert. Amarillo Police did not elaborate on what prompted the AMBER Alert.

Rodriquez was later located and arrested in nearby Hereford.