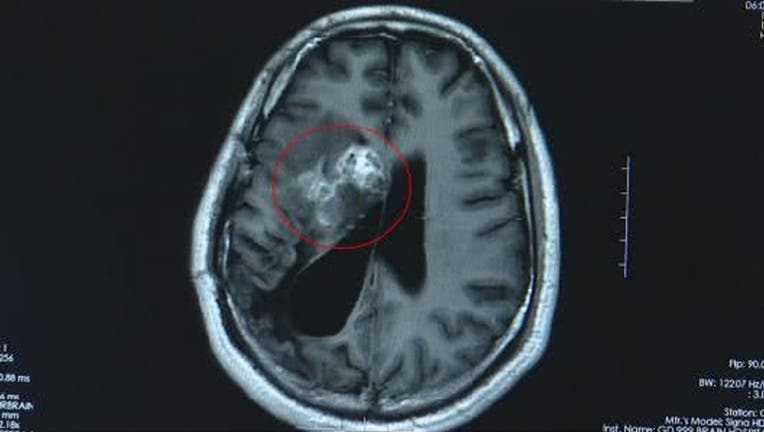 CHINA - For years, a man in China allegedly sought help for puzzling symptoms, including blackouts and seizures, before doctors discovered a parasitic worm that had been feeding off his brain for more than 10 years.

The man, identified by AsiaWire as Wang Lei, of Guangzhou, allegedly first started feeling numbness on his left side in 2007, which set off a series of misdiagnoses.

It wasn’t until 2018 that doctors discovered a 12-centimeter Sparganosis parasite in his brain, which is uncommon in humans and typically lives in the intestines of cats and dogs. While the parasite can be found worldwide, most human cases are recorded in Southeast Asian countries.

RECALL: MORE THAN 100 VEGETABLE PRODUCTS SOLD IN US, CANADA RECALLED OVER LISTERIA RISK

Humans acquire sparganosis by either drinking water contaminated with infected copepods or consuming the flesh of an under-cooked second intermediate or paratenic host. They can live for up to 20 years inside a human host, according to the Centers for Disease Control and Prevention (CDC). 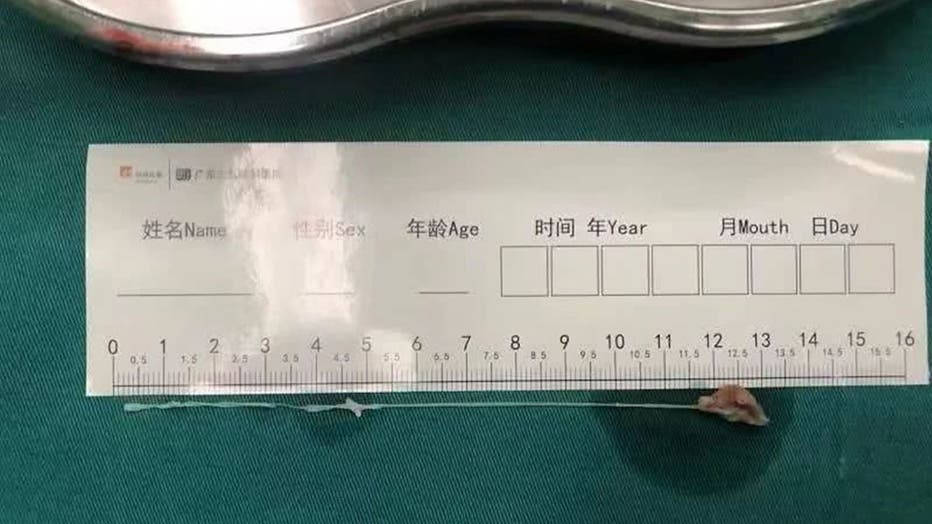 When the parasite settles in the brain, patients may experience several neurological symptoms such as weakness, headache, seizure and abnormal skin sensations, as was the case with Lei.

MAN CLAIMS FITBIT BEGAN 'BURNING UP' ON WRIST, CAUSED THIRD-DEGREE BURNS: 'THIS WAS A TRAUMATIC EXPERIENCE'

Initially, Lei was reportedly advised to seek non-surgical intervention because of where the worm was located in his brain. But that treatment failed, and surgeons at Guangdong Sanjiu Brain Hospital recently took on the two-hour procedure to remove it.

“The surgery was risky,” Dr. Gu, Lei’s surgeon, told AsiaWire. “The live tapeworm was moving in his brain, and we had to remove all of it, otherwise the leftover part could grow again. It is not the only case --our hospital has treated four patients this year.”

Gu said people should be careful when cooking frogs, snails and snakes and to avoid drinking water in the wild unless it has been boiled in order to avoid infection.