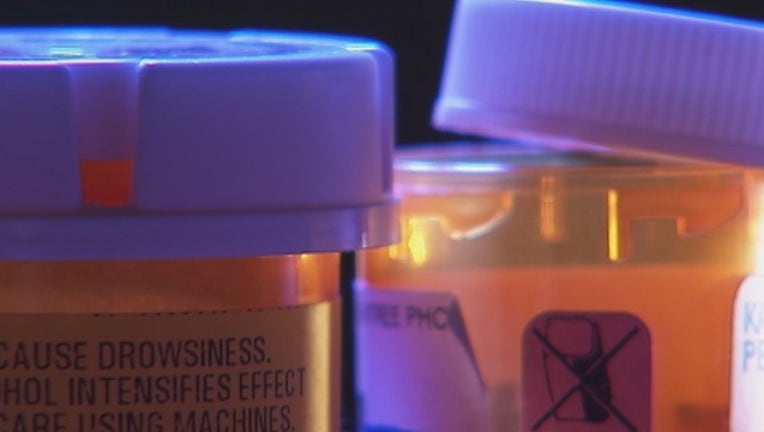 ORLANDO, Fla. (AP) - A Pennsylvania man has been sentenced to life in prison for supplying synthetic opioids to a woman who died in Florida.

Court records show that 43-year-old Jeremy Achey was sentenced Friday in Orlando federal court. He was convicted in January of conspiracy to distribute and distribution of controlled substances.

Authorities say Achey was one of the largest synthetic drug distributors on Alphabay Market, a "Darknet" marketplace for illicit substances. Records show Achey mailed thousands of packages containing synthetic drugs to hundreds of customers throughout the United States.

Prosecutors say Achey sold one gram of Tetrahydrofuran fentanyl, a synthetic analogue of fentanyl, in February 2017 to a 24-year-old Orlando woman, who later died of an overdose.