ATLANTIC CITY, N.J. (AP) — New Jersey police say a suspect has been fatally shot in an exchange of gunfire outside an Atlantic City casino and one police officer has been wounded.

News media are reporting the Atlantic City police officer was seriously wounded in the early morning shootout Saturday near a parking garage of Caesars Casino. The officer, whose name was not released, was taken to AtlantiCare Regional Medical Center.

According to Philly.com, Police Chief Henry White says the officer was undergoing surgery.

Authorities were looking for at least two other suspects and have closed streets in the area.

Police did not immediately return a call for further details. 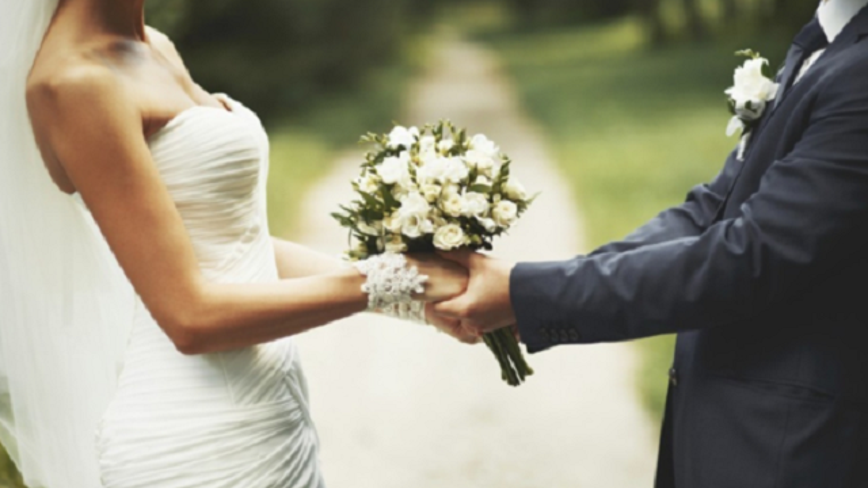