SEBASTIAN, Fla. (FOX 35 WOFL) - A man in Sebastian, Florida is facing charges after hitting someone with "Billy the Bass singing fish."

Police say that the man, identified as 54-year-old George Carney, was arguing with his partner, Larry Timmerman, over some issues that occurred earlier in the day. Carney later came into the den and started playing with the singing fish.

Timmerman told police that Carney was only doing so just to aggravate him, so Timmerman removed the singing fish and placed it in the trash.

However, when Carney found out, he became angry, retrieved the fish, and threw it in his direction. The fish struck Timmerman in the head, causing a laceration. 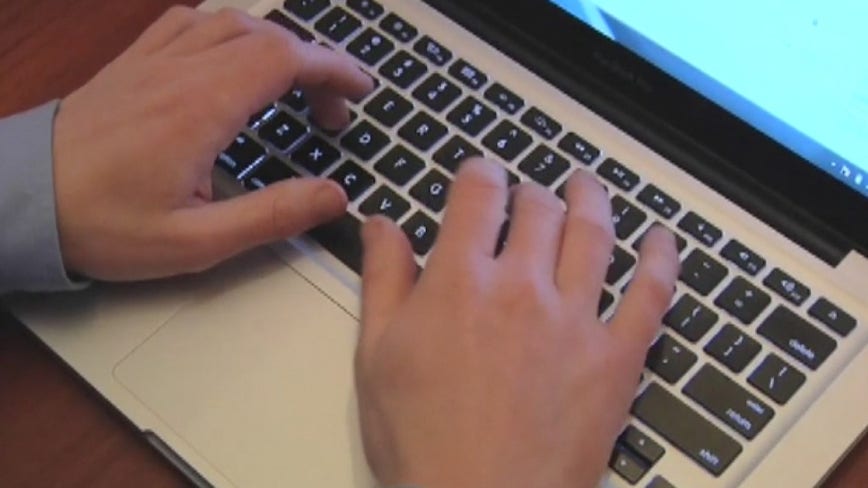