The Orange County Sheriff's Office on Friday released a video from a body camera video showing tense moments as they were responding to a shooting. The incident happened earlier this month after first responders were called to help a 21-year-old who had been shot at the Heritage Hotel.

LAKE MARY, Fla. - Florida deputies have arrested a man on charges of murder in the shooting deaths of two brothers in July outside a hotel in Orlando.

According to the Orange County Sheriff's Office, on Aug. 6, all three men were involved in some sort of altercation that escalated to a shooting outside the Heritage Hotel, at 7900 S. Orange Blossom Trail. All three were struck in the gunfire, officials said.

Brothers Jimenez and Richardson ran to the side of the hotel, where Jimenez collapsed in the parking lot. Soon after, deputies responded to the hotel and began to treat Jimenez. 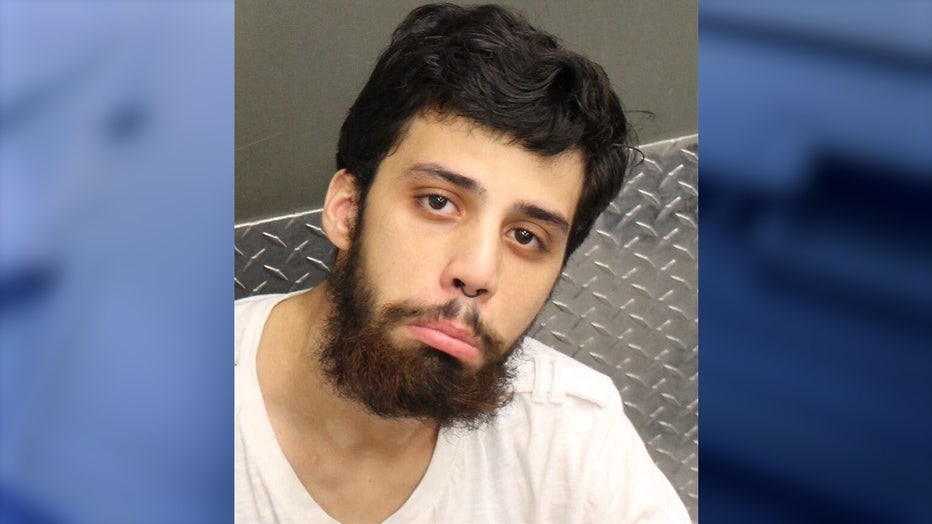 While treating Jimenez, Richardson was standing next to his brother and appeared to have a gun in his hand, according to released bodycam video. Deputies began to yell at him to drop the gun. Moments later, Richardson is shot nearly a dozen times by two deputies.

The events were captured on video recorded by witnesses and by cameras worn by the deputies. You can watch both vantage points below. 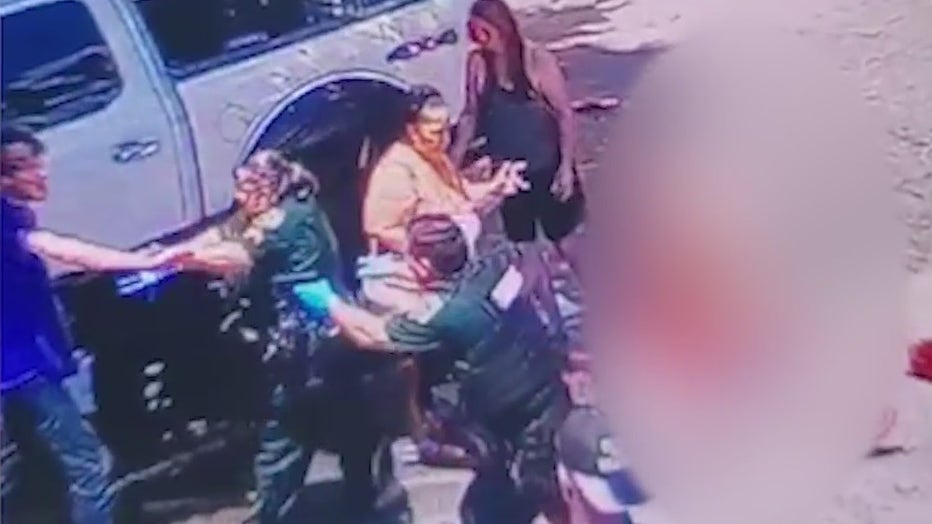 Orange County sheriff's deputies confront Bryan Matthew Richardson as they investigate the shooting of his brother. Detectives said Richardson had a gun and when he refused instructions to drop the weapon, he was shot by a responding deputy. 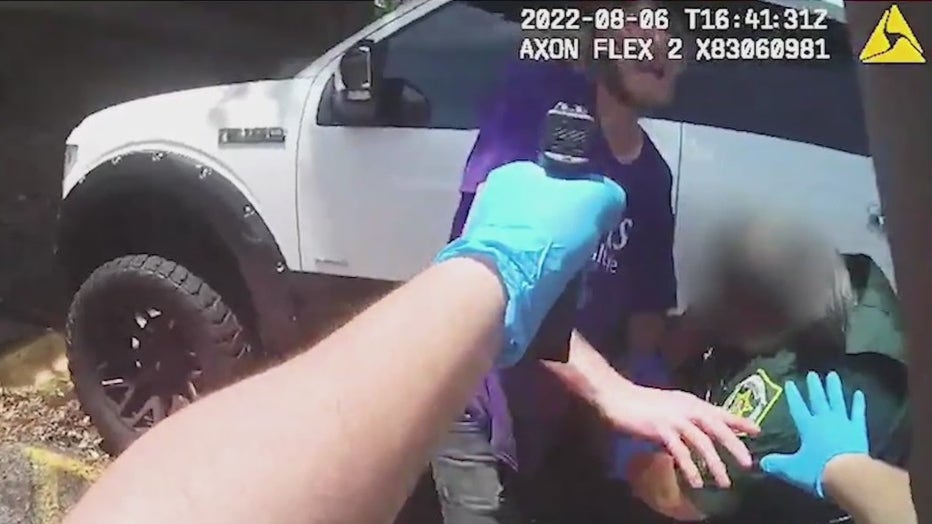 Orange County sheriff's deputies confront Bryan Matthew Richardson as they investigate the shooting of his brother. Detectives said Richardson had a gun and when he refused instructions to drop the weapon, he was shot by a responding deputy.

OCSO has not released the names of the deputies involved in the shooting, citing Marsy's Law. However, OCSO said one of the deputies has been with the agency since 2018, and has been placed on paid administrative leave, which is standard protocol in deputy-involved shootings.

The Florida Department of Law Enforcement will investigate the shooting.