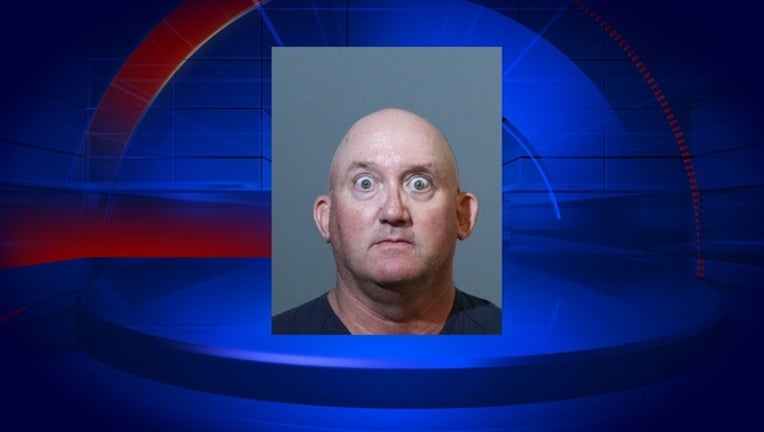 SEMINOLE COUNTY, Fla. (WOFL FOX 35) - On Wednesday, Seminole Sheriff's investigators reported arresting 51-year-old Benjamin Akers.  He was charged with 10 counts of Possession of a Photo/Movie Sexual Performance of a child.

The investigation reportedly began when Akers used electronic devices to download child pornography while at his residence in Winter Park.

Investigators say they executed a search warrant there yesterday morning. Akers was also questioned, but he cooperated.

Based on the statements given and evidence collected, the investigators reported arresting Akers and booking him into the John E. Polk Correctional Facility. He currently remains there on a $350,000 bond.