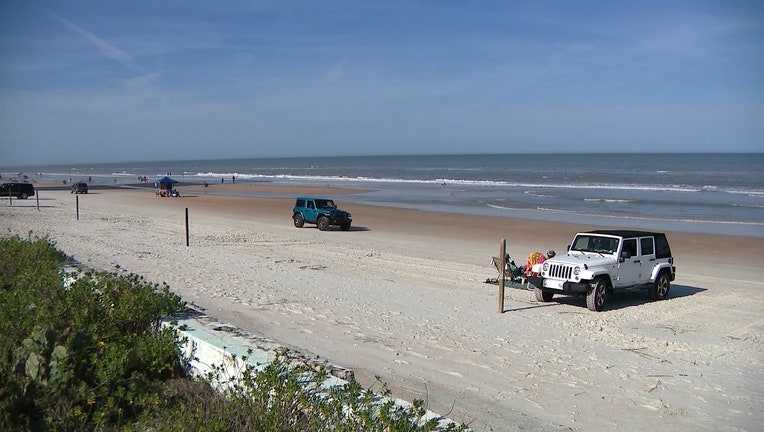 VOLUSIA COUNTY, Fla. - A tourist from West Virginia was bitten on both of his hands after catching a shark and trying to unhook it, officials said Friday.

Volusia County Beach Safety Ocean Rescue says that around 11 a.m., a 47-year-old man was fishing next to the Ponce Inlet jetty when he caught a 4-foot shark. When he was trying to unhook the shark from the line, officials say he was bitten on both hands.

The shark was released back into the water.

This is the 9th shark bite of this year.