Police say a librarian was attacked by a man with scissors in Daytona Beach. The victim is recovering and the suspect has been taken into custody.

Officers responded to the branch, at 105 E. Magnolia Ave. around 11:30 a.m., where they were told a man walked into the building, went to the children's section, and spoke to a female employee. Officers said the two appeared to know each other.

During the conversation, investigators said the man attacked the woman with a pair of scissors.  The 63-year-old suffered non-life-threatening injuries to her face and eyes and was transported to Halifax Health Medical Center for treatment.

The suspect, identified as 55-year-old Burman P. Bedford, of New Smyrna Beach, was taken into custody. Police are reviewing surveillance video of the incident, which they said appeared to be unprovoked. 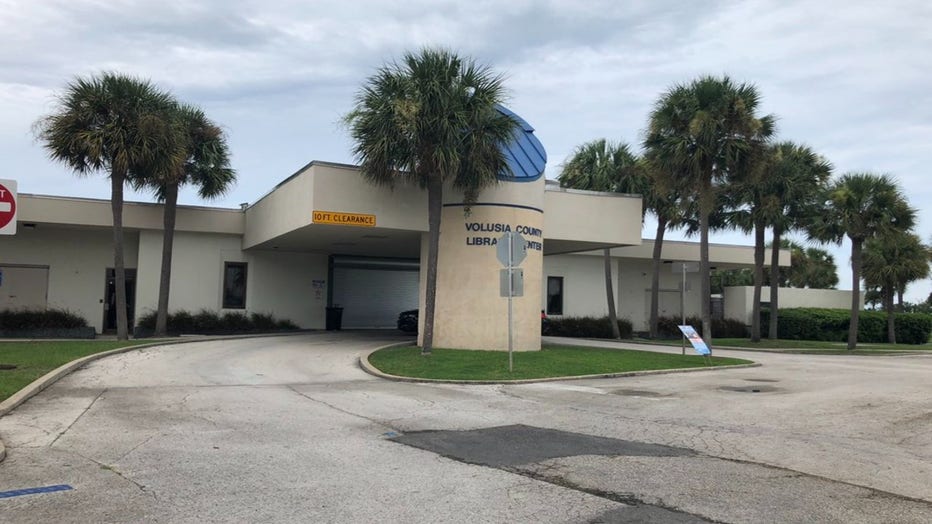 Bedford is facing a felony charge of aggravated battery with a deadly weapon.