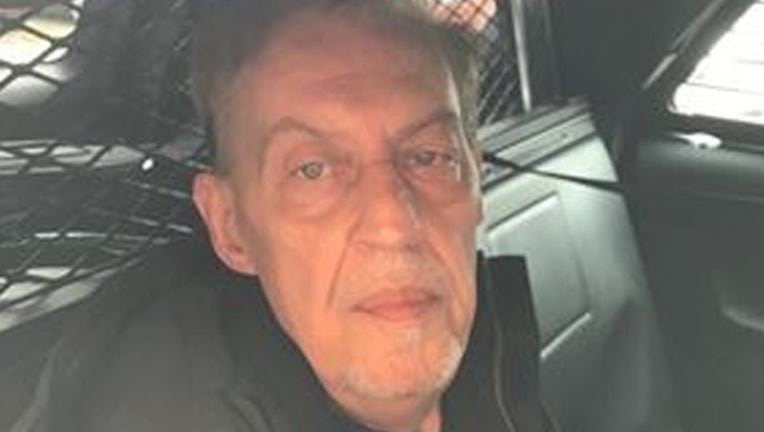 PORT ORANGE, Fla. (FOX 35 WOFL) - The Port Orange Police Department says that they have arrested 64-year-old Dana Gaye Vance, who was wanted by for sexual battery involving a 16-year-old juvenile.

An arrest warrant for Vance was said to have been obtained for Vance, but officers were unaware of his whereabouts. Police received information that he was in West Virginia, so they worked with police up there to capture him.

He is being held in West Virginia on the warrant obtained by the Port Orange Police Department, pending extradition back to Volusia County.