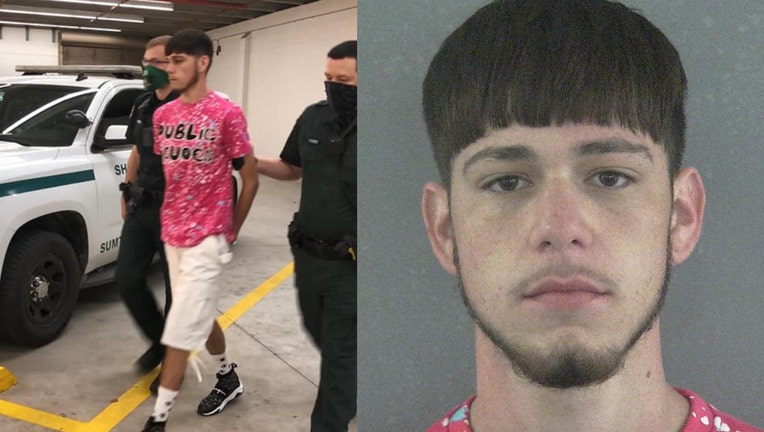 LAKELAND, Fla. - An arrest has been made in the murder case of a Lakeland man, who was reported missing by a relative, but found dead in Sumter County, deputies said Friday.

Gracia was located in the Pinellas County area and reportedly agreed to travel to the Sumter County Sheriff's Office in Bushnell and surrender himself to detectives.  He was booked into the Sumter County Detention Center where he is being held on no bond. 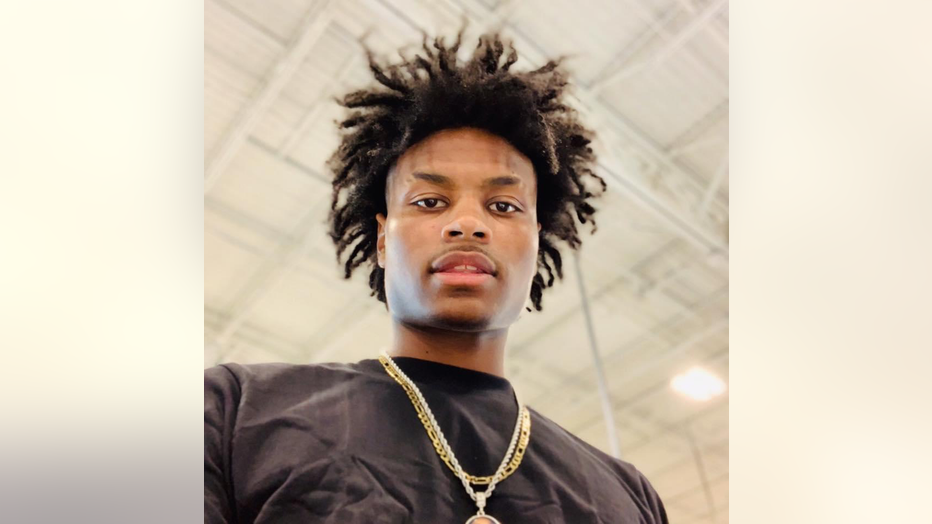 Authorities used drones, ATVs, K-9’s and a helicopter in an effort to locate Roberts.

"Sadly, Roberts was located in the Green Swamp area of Sumter County off of SR 471 deceased," police said.

Deputies said the preliminary cause of death was determined to be homicide by firearm.