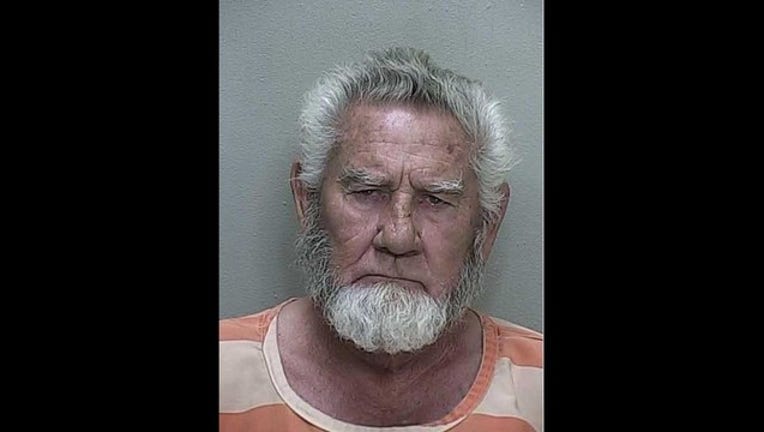 The Marion County Sheriff's Office arrested 83-year-old Carl Billy Knowles after state investigators found an estimated $300,000-worth of the prized timber on his property.

So-called deadhead logs are cherished by craftsmen because of their strength and resistance to rot, and can fetch top dollar.

The logs were lost in transit on loggers' rafts decades ago, and were preserved by the deep, cool waters of rivers and lakes.

The Ocala Star-Banner reports that the state claims ownership of the logs, and allows their removal only by permit.

Knowles told the newspaper he doesn't have a permit, but claims officials said he could take any logs floating near his boat dock.