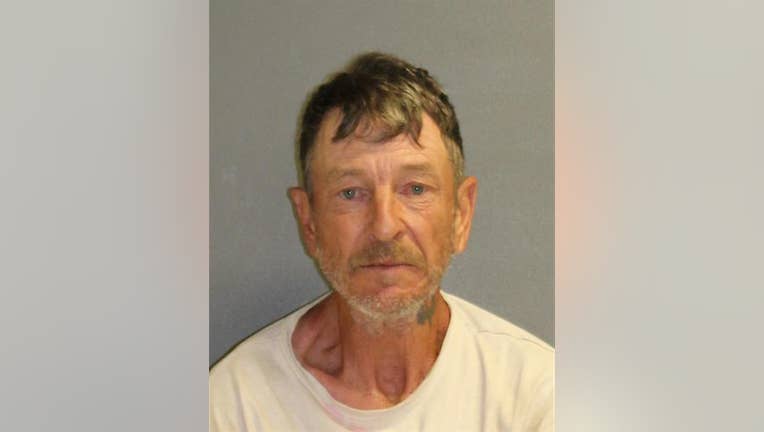 The Port Orange Police Department said that police responded to a residence on Durant Dr. in reference to a deceased dog. Upon arrival, officers were told that a 16-year-old Rat Terrier dog named 'Buddy Boy' appeared to have been beaten to death in the yard.

They said that the dog had several abnormal injuries that are not consistent with a natural death. They also found blood and other evidence on the ground outside that was consistent with the injuries of the dog.

The dog was reportedly taken to the Halifax Humane Society for a necropsy.