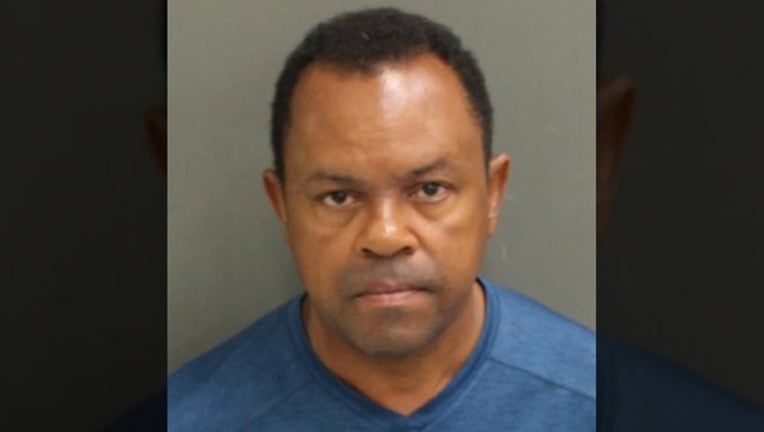 ORLANDO, Fla. (FOX 35 ORLANDO) - An Orlando man was arrested and charged for grabbing a girl inappropriately at the movie theater at Universal Orlando's CityWalk, according to an arrest affidavit.

Melvin Duval, 51, is charged with a third-degree felony count of lewd or lascivious molestation and a first-degree misdemeanor battery count, the Orlando Sentinel reports.

Authorities say that Duval grabbed the girl's backside in the movie theater, which he reportedly denied doing it intentionally. The report states that he told investigators that he "grabbed onto her in order to avoid a fall."

The incident reportedly happened on May 4. Court records state that the victim is between the ages of 12 and 15 and that her father wants to press charges.

Duval is not allowed back on Universal property.

According to the Orlando Sentinel, two years earlier, Duval was caught stealing a $300 camera at the spa at Loews Portofino Bay at Universal Studios. He eventually pleaded no contest to trespassing.