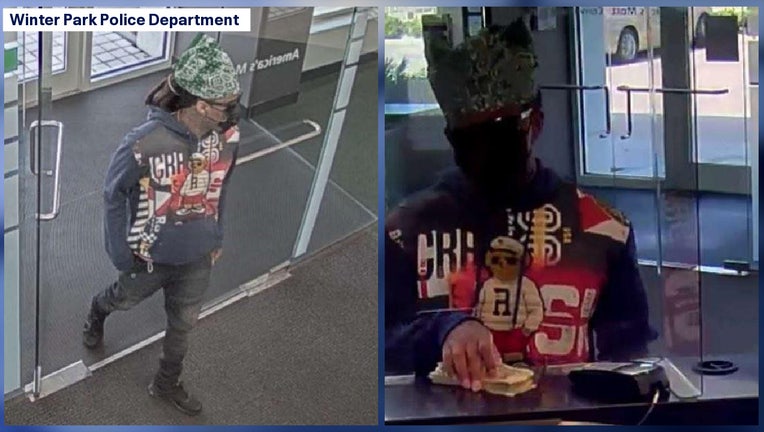 The Winter Park Police Department said Latavis MacKroy, 28, was arrested on April 26 with the help of the Federal Bureau of Investigation. 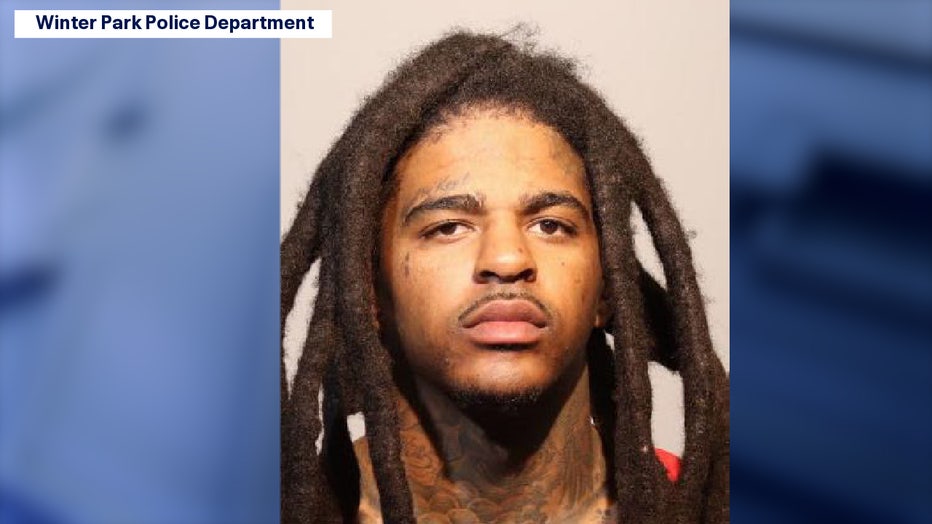 MacKroy was taken into federal custody for violation of probation and awaits multiple federal charges stemming from the bank robberies, the police department stated in a news release.