A man in Lake County is accused of impersonating a deputy and breaking into a woman's home. While inside the house, he is accused of shooting her dog and stealing property.

LAKE COUNTY, Fla. - The Lake County Sheriff’s Office says a man broke into a woman’s home pretending to be a law enforcement officer and shot her dog.

Deputies said, Jared Hainey, 35, is charged with a slew of crimes, including theft, animal cruelty and impersonating a law enforcement officer.

“If we were to look at all of his charges, we’re looking at about eight felonies,” said Sgt. Fred Jones, with the Lake County Sheriff’s Office.

Deputies said Hainey broke into a woman’s home, stole jewelry from her and then shot her dog with a pellet gun.

Deputies said he committed these crimes while claiming to be a law enforcement officer.

“One of the things he was saying was that he was a deputy and then he changed his story saying he was a confidential informant,” Jones said. “I just want to let you know he has never been either of these things with the Lake County Sheriff’s Office.” 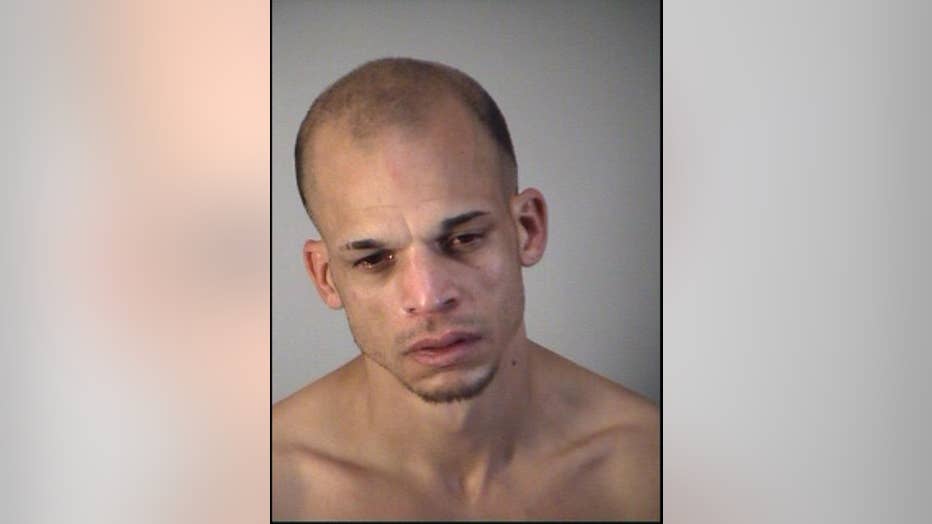 Deputies said the victim hid from Hainey while he was allegedly robbing her home.

She is doing OK, so is her dog.

“The victim did the right thing by staying out of sight and contacting someone who was able to contact law enforcement,” Jones said. “As a victim, that’s what you want to try to do. You don’t want to confront a person like that.”

With all of the charges Hainey is facing, he remains in the Lake County Jail with a $230,000 bond.