A Maitland police officer is crediting his very own dog for saving his life after he said lightning struck his home and sparked a fire.

MAITLAND, Fla. - A Maitland police officer who also serves as a school resource officer has returned to work roughly six weeks after his home was destroyed by a fire.

Officer Josh Rotarius credit his very own dog for saving his life after he said lightning struck his home and sparked a fire.  "Started a fire in the attic, and obviously it moved to the rest of the house," Rotarious told FOX 35 News last month.

He said he was sleeping when lightning struck his home. It was actually his dog, Null, that got his attention as smoke filled the house, back on July 1. "He was making kind of a strange noise which wasn’t common for him. So it kind of woke me up." When Joshua opened his eyes, he said he couldn’t see anything or breathe. "I managed to get him out of his crate after I got pretty low."  After getting Null out of his cage, both of them escaped the fire. 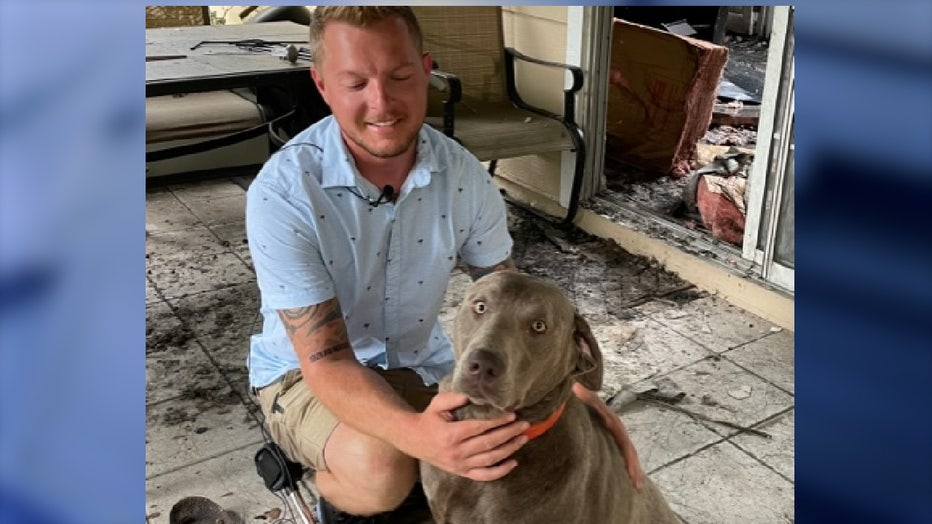 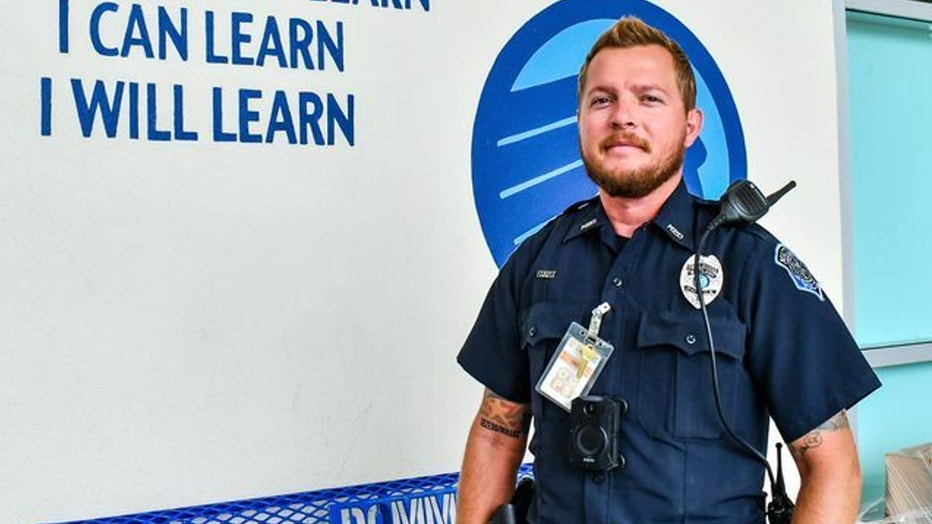 Rotarius, a school resource officer at Dommerich Elementary School, suffered from smoke inhalation as well as burns to his hands and feet

Rotarius said he is living at a temporary residence while sorting through the insurance process to help reconstruct his home. A GoFundMe account was established by friends and co-workers from across Central Florida to help Rotarius.