LOS ANGELES - An earthquake with a magnitude of 7.1 jolted Southern California on Friday night, one day after a 6.4 magnitude temblor struck in the same region.

The U.S. Geological Survey said the quake hit at 8:19 p.m. Friday and was centered 11 miles from Ridgecrest, where a magnitude 6.4 quake struck on Thursday.

The earthquake initially registered as a 7.1, but was quickly downgraded to a 6.9, then upgraded back to a 7.1 by the USGS.

The quake was felt in downtown Los Angeles as a rolling motion that seemed to last at least a half-minute. It was felt as far away as Las Vegas. The USGS said it also was felt in Mexico.

The upgraded magnitude makes it the largest Southern California quake in 20 years.

“This is the same sequence. You know we say we 1 in 20 chance that an earthquake will be followed by something bigger? This is that 1 in 20 time,” seismologist Dr. Lucy Jones said on Twitter.

“Like any quake, today's M7.1 has a 1 in 20 of being followed by something even bigger. Smaller quakes - M5s are likely and a M6 is quite possible,” Jones said in another tweet.

“There have been some initial reports of damage to docks at the CI Harbor and the failure of a few electrical transformers throughout the region. It is important to note, there is NO tsunami threat along our coast,” the police department said.

Seismologists say there have been 1,700 aftershocks in the wake of the initial temblor that shook Southern California Thursday.

A magnitude 5.4 quake at 4:07 a.m. Friday was the strongest aftershock of Thursday's 6.4 quake, which struck in the Mojave Desert near the town of Ridgecrest.

Zachary Ross of the California Institute of Technology said the number of aftershocks might be slightly higher than average. He also said a quake of that size could continue producing aftershocks for years.

The quake caused some damage to buildings and roads in and around Ridgecrest.

Seismologists say it's unlikely the quake will affect any fault lines away from the immediate area, such as the San Andreas. 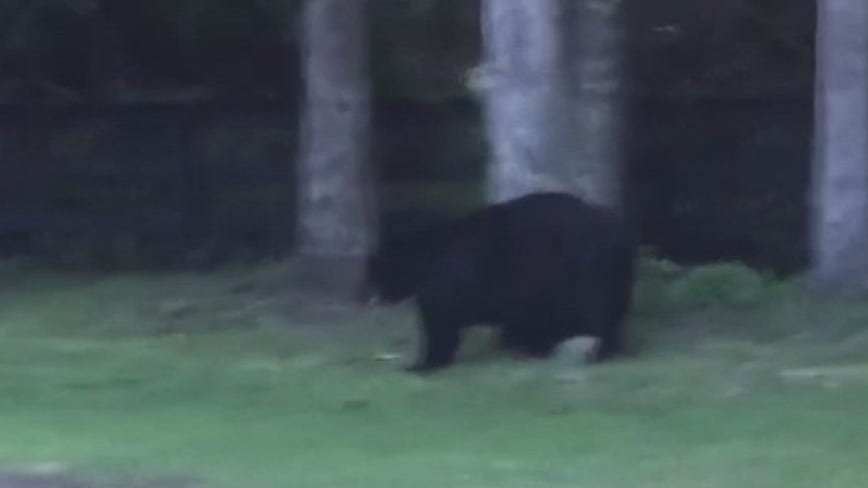