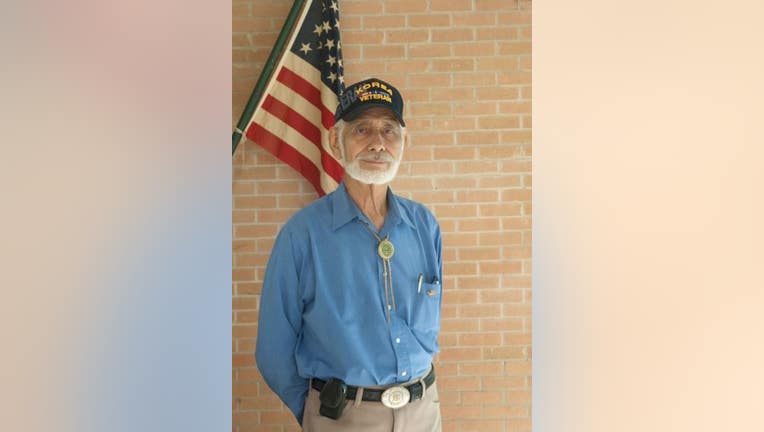 Born in Goliad, Texas, Martinez went to segregated schools before his father moved the family to Houston so his sons “wouldn’t have to pick cotton for a living.” After serving 18 months as a medic in the U.S. Army during the Korean War, Martinez returned to Houston and organized boycotts against businesses that refused to hire Mexican Americans.

Martinez later joined the League of United Latin American Citizens, then the nation’s largest civil rights organization for Latinos, and raised money for Mexican Americans to pay their Texas “poll taxes” so they could vote.

“We served in World War II and in Korea and deserved to be treated with respect,” Martinez told The Associated Press in 2013. “The time for silence was over.”

A registered nurse, Martinez joined civil rights attorney John J. Herrera to organize a special LULAC gala for Kennedy during his 1963 trip to Texas. The Houston gala took place the night before the president’s assassination in Dallas. Historians said the meeting was the first time a sitting president met with a Latino civil rights group.

“I didn’t get to shake his hand, but I was able to reach out and touch his shoulder,” Martinez said. “The next day, I was in tears.”

In his later years, Martinez continued to raise money for scholarships for Hispanic students.