Warning:  This story has information that readers may find highly disturbing. 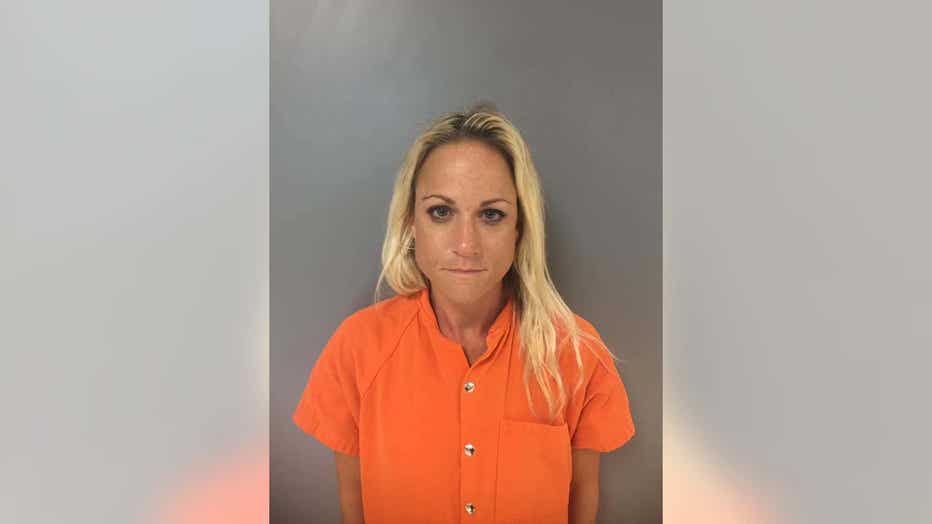 A disgraced Louisiana teacher will spend decades behind bars after pleading guilty to "horrific crimes" against children and admitted to serving her students cupcakes that contained sperm from her ex-husband, who is awaiting his own trial on child sex crime charges.

She was sentenced Friday to 41 years at hard labor without parole, according to local media.

Prior to sentencing, the 36-year-old issued an apology to her victims.

"She not only waived any right to appeal, and attempt to avoid conviction, but she also spared the victims from reliving her horrific crimes during this particular trial," Louisiana Attorney General Jeff Landry said Monday. "Today’s conviction is in the best interest of our victims and justice."

Cynthia Perkins was a junior high English teacher until she resigned after police raided the couple’s home. The Livingston Parish Sheriff's Office immediately fired Dennis Perkins, who had been a special operations lieutenant. 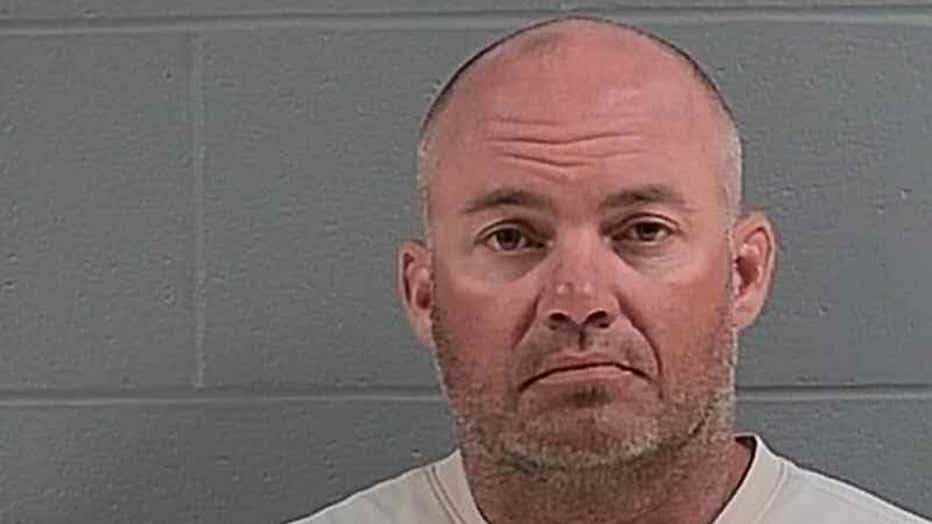 Investigators said they received a tip from the National Center for Missing and Exploited Children about the Denham Springs couple in 2019. Police seized photographs of the couple posing nude with a child, as well as other evidence while serving a search warrant in October of that year.

The couple allegedly raped a child between the ages of 9 and 10. Investigators allegedly found hidden cameras in their attic and bathroom

Landry said, "We look forward to holding Dennis Perkins accountable for his crimes in the very near future."