The 10-episode eighth season, which will premiere Feb. 28 on Food Network, will once again challenge the best bakers in America to create and elevate springtime desserts to win over the judges. (Credit: Food Network)

LOS ANGELES - Spring is right around the corner, with another season of "Spring Baking Championship" blooming before our eyes.

The 10-episode eighth season, which will premiere Feb. 28 on Food Network, will once again challenge the best bakers in America to create and elevate springtime desserts to win over the judges.

Romuald Guiot, a French pastry chef in Los Angeles and one of the 12 contestants competing, told FOX Television Stations Group, being on the show was a "dream."

"That was wonderful," Guiot said of the opportunity. "It’s a big, big show in the U.S. Everyone is watching it. It’s a dream. It’s a dream coming true."

In the season premiere, the 12 bakers enter the spring baking barn to make fruit tarts that showcase their personalities, while also creating floral bonanza cakes. Other challenges will include Mardi Gras king cakes and baseball-themed desserts. 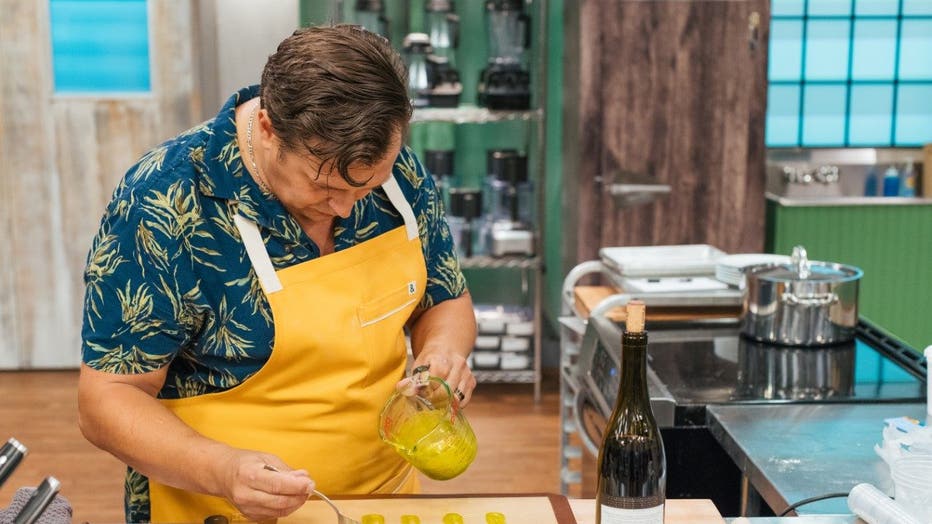 Romuald Guiot is a French pastry chef in Los Angeles and one of the 12 contestants competing this season. (Credit: Food Network)

Food Network star Molly Yeh is set to bring her passion for baking as host of the series while Kardea Brown, Nancy Fuller and Duff Goldman are set to judge.

Throughout the season Yeh will deliver some of the biggest twists in "Spring Baking Championship" history, with double eliminations and a baker returning to the competition to shake things up.

"It was a lot of pressure actually," Guiot added.

In the end, one baker is crowned the new Spring Baking Champion and takes home the cash prize and a spot in Food Network Magazine.

Guiot concluded, "You can expect a lot of color, a lot of fun for sure, a lot of great personality on this show and a lot of absolutely phenomenal pastry." 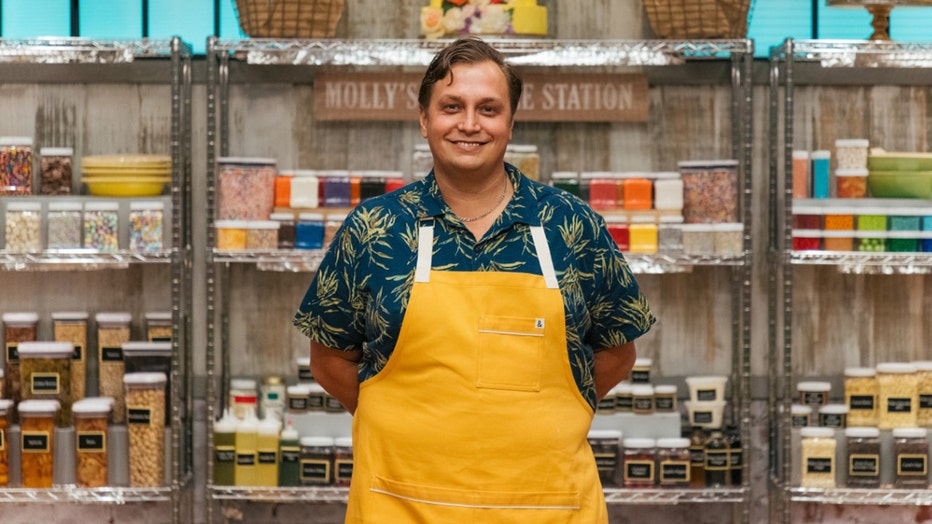 The series’ eighth season, which premieres Feb. 28, will once again challenge the best bakers in America to create and elevate springtime desserts to win over the judges across 10 episodes. (Credit: Food Network)

Who will become Spring Baking Champion and start spring off right? You’ll have to tune in to find out.

Britain’s Best Bakery (2014): It is, as they say, what it says on the tin. "Britain’s Best Bakery" is a pleasantly watchable, extremely British reality series in which the search for the finest scones and muffins in all the land is conducted. If you like the technical challenges on "The Great British Bake-Off," you’ll love seeing the Yorkshire parkins, sausage rolls, Donker Bread and other treats. One season, 20 episodes.